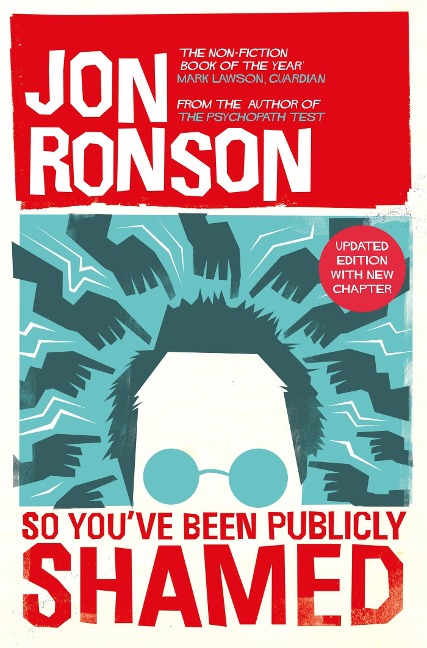 So You've Been Publicly Shamed

'A magnificent book, subtly argued, often painfully funny and yet deeply serious . . . I'm not sure I can recommend it highly enough' Daily Mail

When Jon Ronson noticed a great renaissance of public shaming sweeping our land he decided to investigate. At first it seemed like the democratization of justice. The silent majority were getting a voice. But what did we do with it?

Jon Ronson travelled the world meeting the subjects of high-profile public shamings. They're mostly like us - people who, say, made a bad joke on social media. But when their transgression is revealed, collective outrage circles with hurricane force and they're torn apart, demonized, sometimes even fired from their job. Do they deserve it? Are our actions justified? Or are we using shame as a form of social control?

Now including a new afterword about the author's own experience of being publicly shamed, this is an honest, moving and very funny book about modern life, full of eye-opening truths about the escalating war on human flaws - and the very scary part we all play in it.

'Possibly his most ambitious project yet . . . a brilliantly articulated, sensitively rendered attempt to reform the world' Independent

Jon Ronson is an award-winning writer and documentary maker. He is the author of many bestselling books, including Frank: The True Story that Inspired the Movie, Lost at Sea: The Jon Ronson Mysteries, The Psychopath Test, The Men Who Stare at Goats and Them: Adventures with Extremists. His first fictional screenplay, Frank, co-written with Peter Straughan, starred Michael Fassbender. He is the creator of podcasts including Things Fell Apart and The Butterfly Effect. He lives in London and New York City. 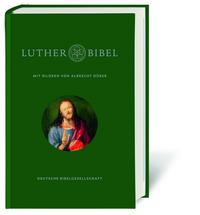 The Age of Surveillance Capitalism 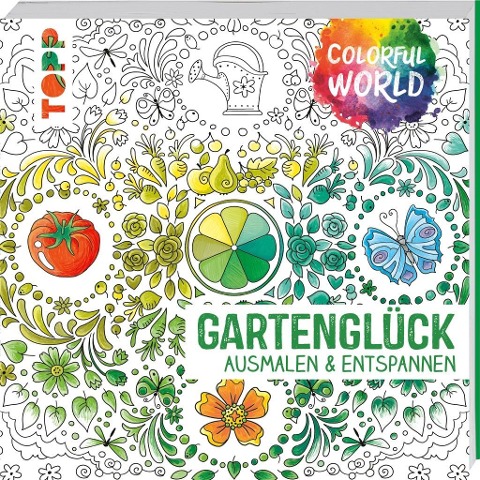 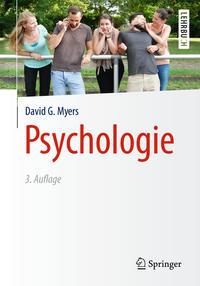