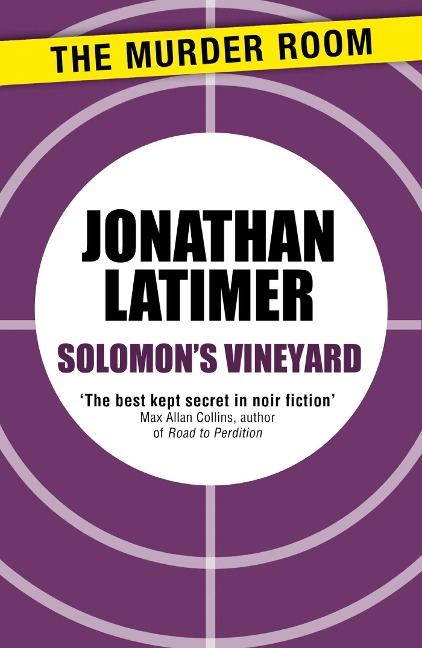 'From the way her buttocks looked under the black silk dress, I knew she'd be good in bed'

So begins the most hardboiled of Latimer's novels, whose notoriety meant that it was only published in unexpurgated form in the States in 1982, 40 years after its original publication.

In this classic noir novel, St Louis private eye Karl Craven, who likes his steak rare, his liquor hard and his women fallen, arrives at the small town of Paulton to protect his wealthy client's daughter from a religious cult. He soon finds himself involved with various unsavoury characters, as well as a femme fatale named Princess, and proves more than a match for the worst of them.