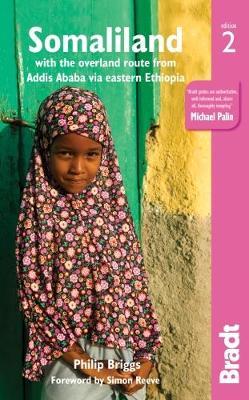 Somaliland: With the Overland Route from Addis Ababa Via Eastern Ethiopia

The pioneering first edition of this guidebook was the first dedicated entirely to Somaliland, and this second edition, fully updated and with a foreword by Simon Reeve, continues Bradt's groundbreaking tradition of publishing highly specialist guides to newly emerging destinations. Significantly, this new edition also covers Addis Ababa and eastern Ethiopia - the main gateway into Somaliland. Also included is a detailed historical and archaeological background to a region whose wealth of rock art, ancient burial sites, ruined cities and historical ports stretches back 5,000 years and has links with ancient Egypt and Axum as well as the more recent Ottoman and British Empires. Comprehensive birdwatching and wildlife sections include details of where to look for a wealth of endemic and near-endemic birds and mammals, while the guide also contains the only proper maps available for the capital Hargeisa and other large towns such as Barao, Berbera and Boroma, compiled from scratch using GPS. Somaliland ranks among the world's most obscure and uncharted travel destinations. It comprises the former colony of British Somaliland, which merged with its Italian namesake to form the Somali Republic upon attaining independence in 1960, but unilaterally seceded from the rest of war-torn Somalia in 1991. Now a peaceful and fully functional self-governing democracy, Somaliland still awaits official recognition by the UN AU and most other such organisations more than quarter of a century later. Yet despite its obscurity, this ancient and largely arid land has much to offer the truly intrepid traveller, and the low-key, low-rise capital Hargeisa is easily reached by air or overland from neighbouring Ethiopia.  With this unique guide, discover Las Geel, the most alluring rock art site on the Horn of Africa; the charmingly decayed Ottoman port of Berbera, which provides access to some splendid beaches and offshore reefs; the spectacular Daallo escarpment, swathed in fragrant evergreen forests that support several endemic bird species; and the abandoned city of Maduna, the most impressive of several mediaeval Islamic ruins dotted around the arid interior. 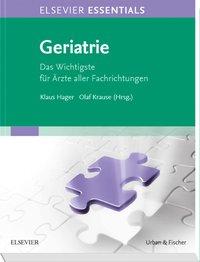 The Other Half of Augusta Hope: The best-sellin... 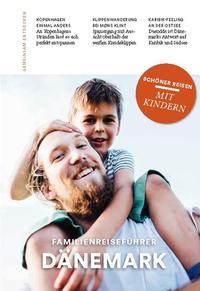 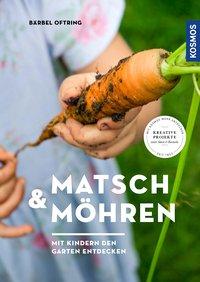 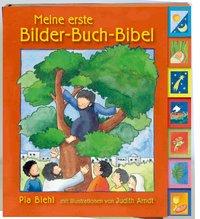 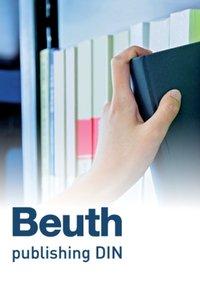 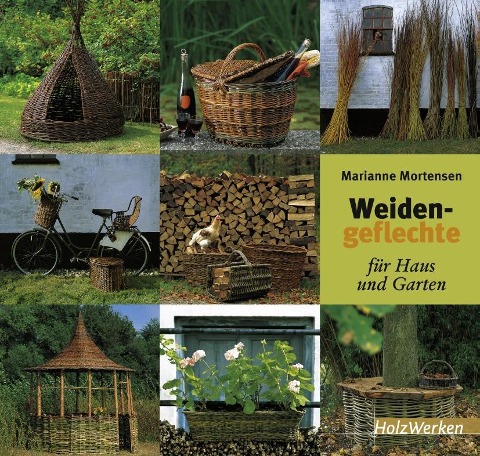 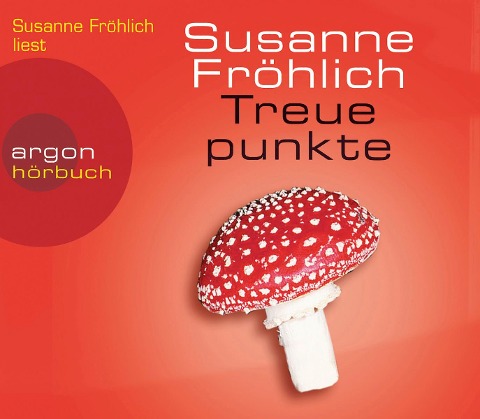 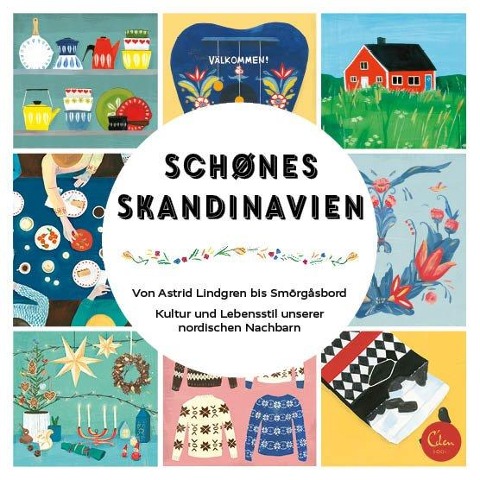