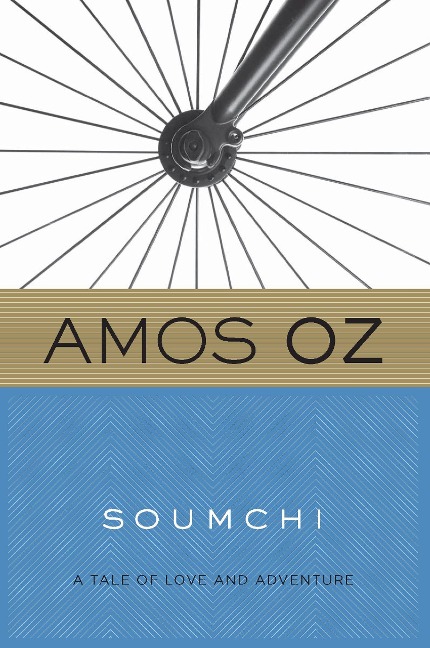 A tale of "dazzling brilliance... a simple story which conveys boundless meanings both modest and diverse, set in Jerusalem directly after WWII" (Historical Novel Society).

When Soumchi, an eleven-year-old boy growing up in British-occupied Jerusalem just after World War II, receives a bicycle as a gift from his Uncle Zemach, he is overjoyed-even if it is a girl's bicycle. Ignoring the taunts of other boys in his neighborhood, he dreams of riding far away from them, out of the city and across the desert, toward the heart of Africa. But first he wants to show his new prize to his friend Aldo.

In the tradition of such memorable characters as Huckleberry Finn and Holden Caulfield, Amos Oz's Soumchi is fresh, funny, and always engaging.

"What a difference spirit and talent make!... told... with zest and buoyant humor, from the dual viewpoint of the alternately crushed and elated Soumchi and the amused author who delights in his boyhood excesses." -Kirkus Reviews

"Oz shows a remarkable ability to stay true to his character and expand him fully into a multi-faceted jewel. Soumchi is a concise read which enhances each person's view on life, possessions, and how tender life and far-reaching imagination can be at such a sensitive age." -Historical Novel Society
E-Book 08/2012