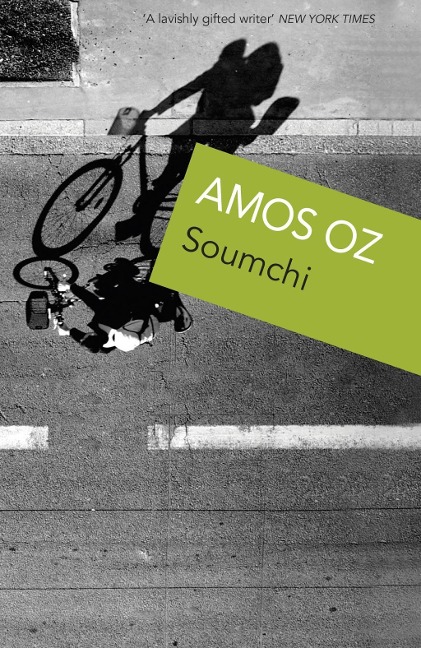 A young boy coming of age in British-occupied Jerusalem trades away one possession after another, only to find something much more wonderful - his first love

When Soumchi, an eleven-year-old boy growing up just after World War II, receives a bicycle as a gift from his Uncle Zemach, he is overjoyed - even if it is a girl's bicycle.

Ignoring the taunts of other boys in his neighbourhood, he dreams of riding far away from them, out of the city and across the desert, toward the heart of Africa. But first he wants to show his new prize to his friend Aldo...