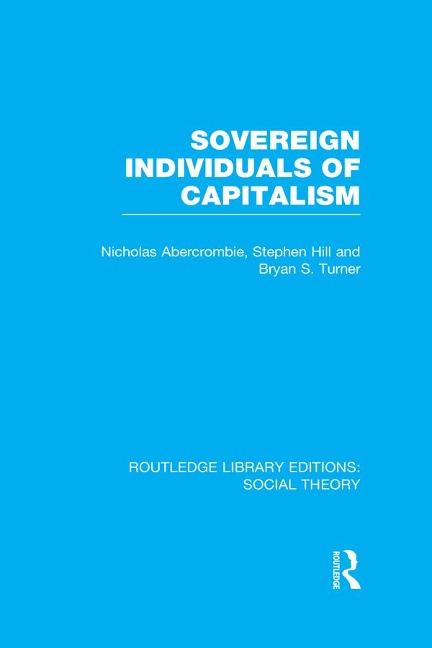 In this sequel to their acclaimed The Dominant Ideology Thesis, the authors develop their analysis of the social and cultural underpinnings of modern capitalism. They confront a central assumption of western culture: namely, that the individual is sovereign, and that capitalism above all other economic forms depends on individualism. These ideas have an unbroken history from Alexis de Tocqueville to Milton Friedman. The paradox of the modern world is that the moral emphasis on the individual is contradicted by the actual organization of economy and society.The authors suggest that individualism and capitalism have no enduring or necessary relationship. Their linkage is entirely accidental and was confined to one particular historical period in the West. Against the background of what they term the Discovery of the Individual, the authors show how individualism gave capitalism a particular shape, and capitalism in turn highlighted the possessive features of the individual. Oriental capitalism and late capitalism in the West bear no particular relationship to individualism; indeed, they flourish best in the absence of individualistic culture. Collectivism increasingly dominates both economic and social life. These issues once informed the sociological enterprise, but have not been systematically addressed in recent times. This book revives the classical tradition of the historical and comparative analysis of culture and economy in capitalist society, in the context of the late twentieth-century world.

The 90-Day Bodyweight Challenge for Men 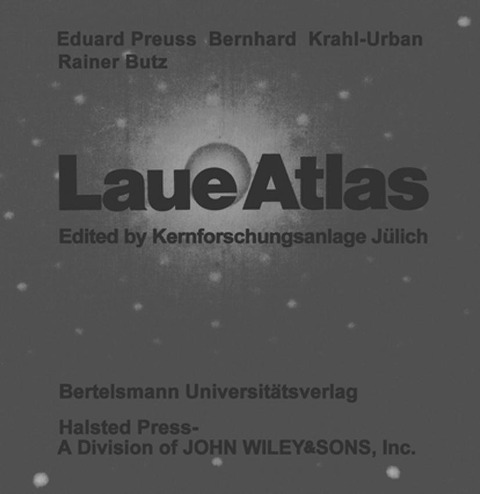