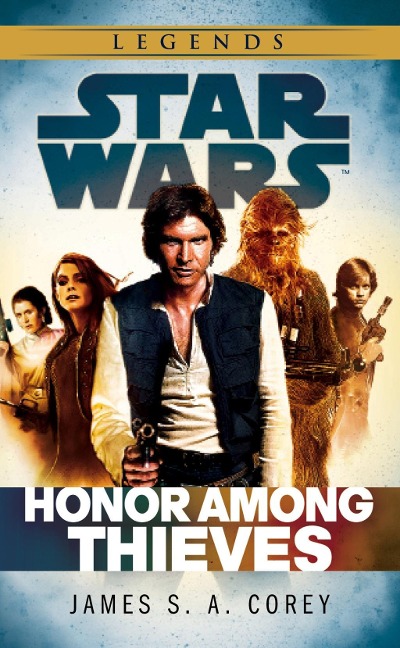 Nebula and Hugo Award nominees Daniel Abraham and Ty Franck--writing as
James S. A. Corey--make their Star Wars debut in this old school, action-packed,
Space Opera epic. This brand-new, classic adventure stars the irrepressible Han
Solo and his new friends, Luke Skywalker and Princess Leia Organa, just after the
destruction of the Death Star in Star Wars: Episode VI A New Hope!
When a rebel spy needs extraction from under the nose of the Empire, who better to
send than master smuggler, Han Solo? But rescuing a friendly spy is just the start of a
wild adventure as the intel the spy uncovers leads Han and Leia to an ancient and
deadly secret that threatens to be the Empire's ultimate--and likely successful--weapon
against the Rebel Alliance. Add in the chance to lose Luke Skywalker to this horrific
threat, and Han and Chewbacca may have finally met a trap even they can't escape...

The Sudden Appearance of Hope