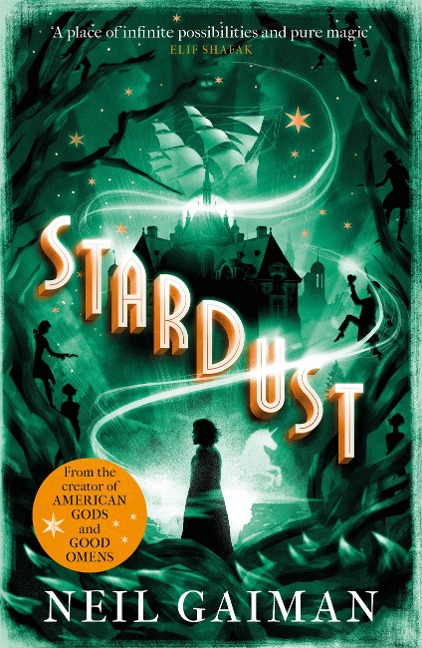 A FAIRY TALE FOR EVERYONE.

'Beyond all the borders that divide us, there is a place of infinite possibilities and pure magic. I think of Neil Gaiman as a writer who wears the key to that land around his neck - the key to Storyland' ELIF SHAFAK

'A tonic for these turbulent times' IRISH TIMES

'I wanted to write a story that would feel, to the reader, like something he or she had always known' NEIL GAIMAN

At the dawn of the Victorian era, life moves leisurely in the sleepy village of Wall.

Young Tristran Thorn has lost his heart to the beautiful Victoria Forester and, to win her love, vows to bring her a star they see fall from the night sky.

It is an oath that sends him over the town's ancient wall and into the mysterious land of Faerie - a world that is dangerous and strange beyond imagining . . .

Selections from Fragile Things, Volume One