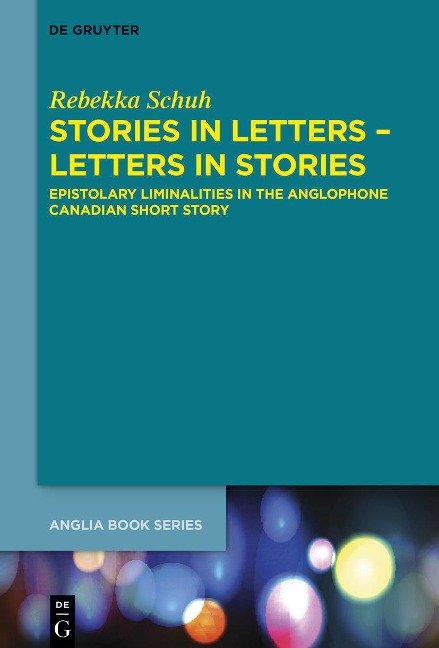 Stories in Letters - Letters in Stories

This book deals with letters in Anglophone Canadian short stories of the late twentieth and the early twenty-first century in the context of liminality. It argues that in the course of the epistolary renaissance, the letter - which has often been deemed to be obsolete in literature - has not only enjoyed an upsurge in novels but also migrated to the short story, thus constituting the genre of the epistolary short story.