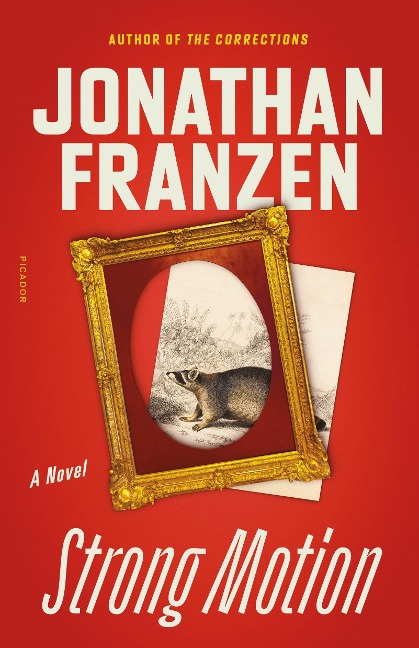 "Jonathan Franzen, an abundantly gifted writer, has even more nerve than talent" (The New York Times), and he refuses to play it safe in this bold, layered ecological thriller.

Louis Holland arrives in Boston in a spring of strange happenings-earthquakes strike the city, and the first one kills his grandmother. During a bitter feud over the inheritance, Louis falls in love with a young seismologist, Renée Seitchek, whose theory about the origin of the earthquakes turns his world upside down.

"No doubt about it: Jonathan Franzen . . . is one of the most extraordinary writers around." -Newsweek

"Strong Motion seems for a while like a brilliant chaos. Bit by bit, the chaos settles . . . the brilliant things remain, and the connections among them begin to appear." -Los Angeles Times