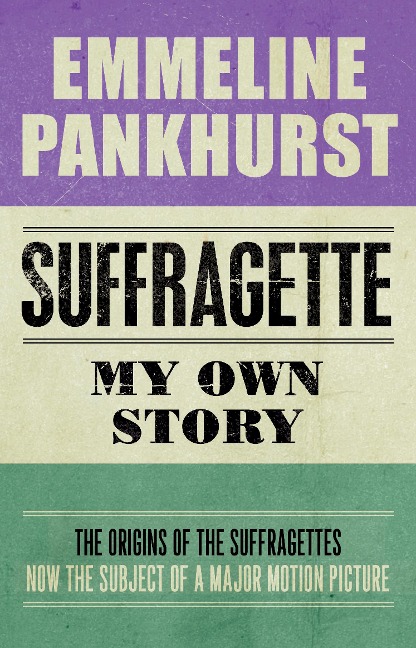 In the same year that Meryl Streep plays the role of feminist Emmeline Pankhurst in Hollywood movie Suffragette, Hesperus Press is proud to present Pankhurst's gripping memoir: Suffragette: My Own Story. With insight and great wit, Emmeline's autobiography chronicles the beginnings of her interest in feminism through to her militant and controversial fight for women's right to vote. While Emmeline received a good education, attending an all-girls school and being, she rebelled against conventional women's roles. At the age of fourteen a meeting of women's rights activists sparked a lifelong passion in her to fight for women's freedom and she would later claim that it was on that day she became a suffragist. As one after another of the proposed feminist bills were defeated in parliament, Pankhurst was inspired to turn to extreme actions. While she was the figurehead of the suffragette movement, it advocated some controversial tactics such as arson, violent protest and hunger strikes. Even today there is still debate about the effectiveness of her extreme strategies, but her work is recognised as a crucial element in achieving women's suffrage in Britain. Her mantle was taken up by her daughters and granddaughter with her legacy still very much alive today. 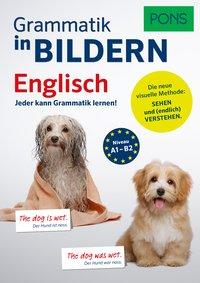 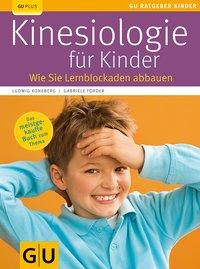 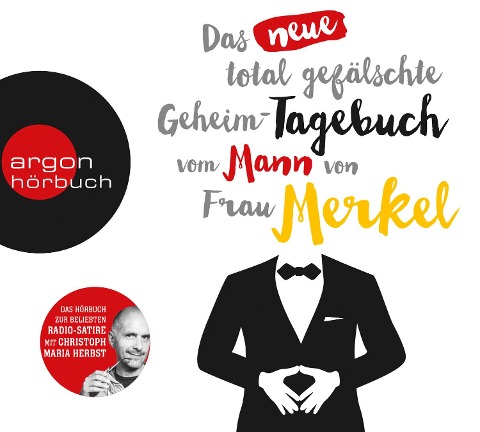 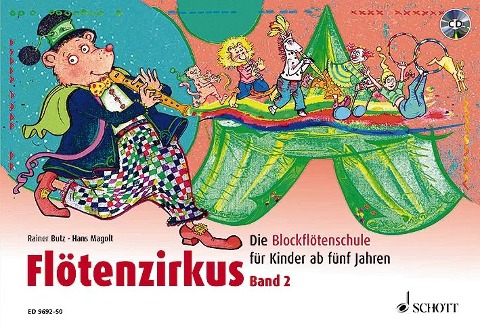 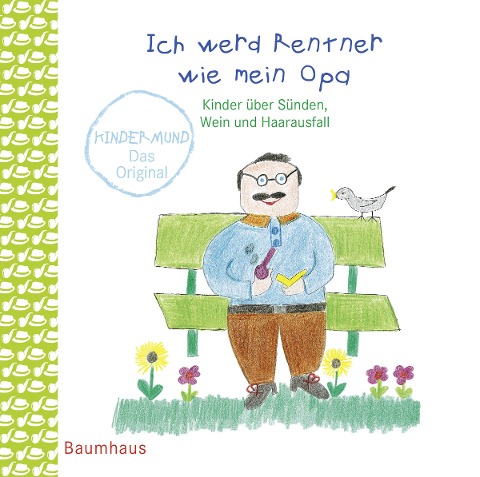 Challenge Accepted!: 253 Steps to Becoming an A... 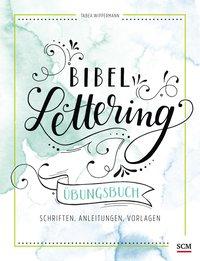 Seventeen Contradictions and the End of Capitalism