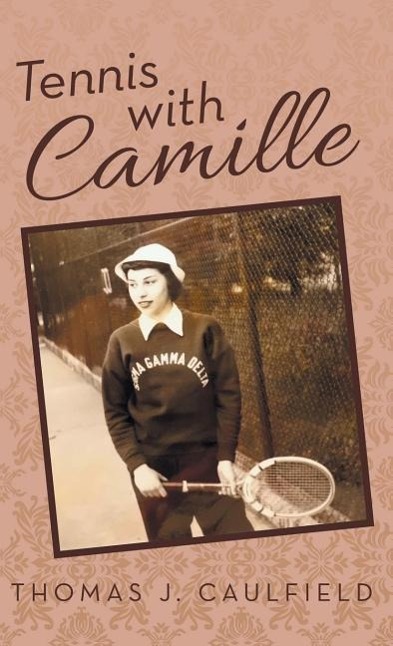 As my trip into fate continued, we arrived at the tennis court, parked, got ourselves onto the last court and began trying to hit the ball over the net. We did not do very well. The ball went into the net more than over it. The ball went over the high fencing surrounding the courts more than it went over the net. We were engaging in a true exercise in humility. We persisted in this manner for about fifteen minutes-and then it happened!

At one point, I can't recall why, but I looked up at the far end of the courts. There was a girl. She entered the court area and slowly walked by all the courts as if looking for someone. As she did so she approached our court, which was at the end. In the meantime, I studied her as if she were a piece of moving art. I was holding the ball and getting ready to try to serve it over the net to Ron and Orv, but I paused. I scanned this vision walking toward me, but apparently not seeing me. She wore a white sailor cap, a white blouse, white shorts, white socks, and white sneakers. Her hair was dark brown, almost black, and she carried herself like a true aristocrat. She also had a dark tan, which meant she had lots of time out in the healthy sun. Her back was straight, and she sort of glided, rather than walked. 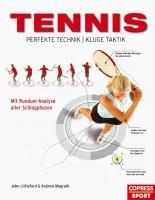 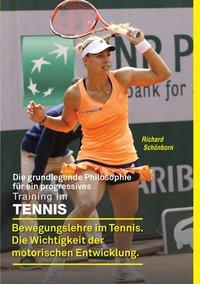 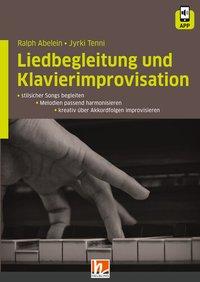