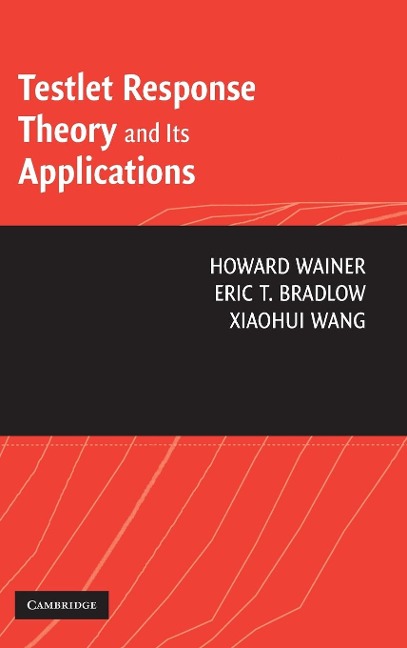 The measurement models employed to score tests have been evolving over the past century from those that focus on the entire test (true score theory) to models that focus on individual test items (item response theory) to models that use small groups of items (testlets) as the fungible unit from which tests are constructed and scored (testlet response theory, or TRT). In this book, the inventors of TRT trace the history of this evolution and explain the character of modern TRT. Written for researchers and professionals in statistics, psychometrics, and educational psychology, the first part of the book offers an accessible introduction to TRT and its applications. The second part presents a comprehensive, self-contained discussion of the model couched within a fully Bayesian framework. Its parameters are estimated using Markov chain Monte Carlo procedures, and the resulting posterior distributions of the parameter estimates yield insights into score stability that were previously unsuspected.