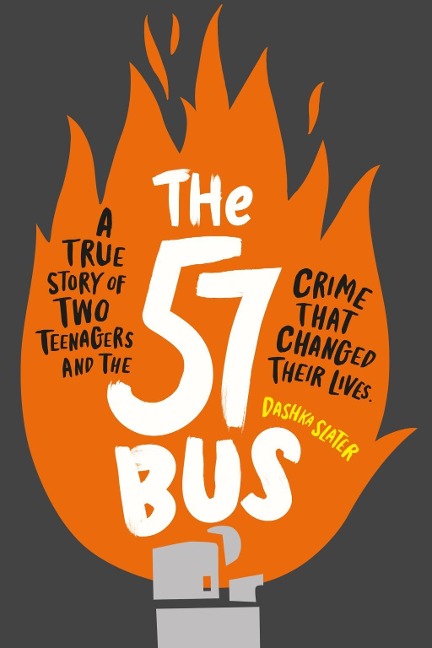 One teenager in a skirt. One teenager with a lighter. One moment that changes both their lives forever.

Two teenagers growing up in Oakland, California. One, Sasha, was born male but identifies as agender, wears skirts and attends a private school. The other, Richard, is an African American from a poor part of Oakland who attends a rough public school.

They have no reason to meet, except for eight minutes every day, they catch the same bus home. And one day, messing about, Richard spies Sasha napping. He flicks the flame of his lighter to Sasha's skirt, and Sasha wakes up in a ball of flame.

What happens next, as the victim, the perpetrator and the community struggle to come to terms with their sadness and shock, is a story of recovery, reconciliation, forgiveness and, above all, hope. It's about the power of being true to yourself, bravery and the good and bad in all of us.

And, remarkably, it's all true.

Your House Will Pay

The Body Keeps the Score

Top Incomes Over the Twentieth Century