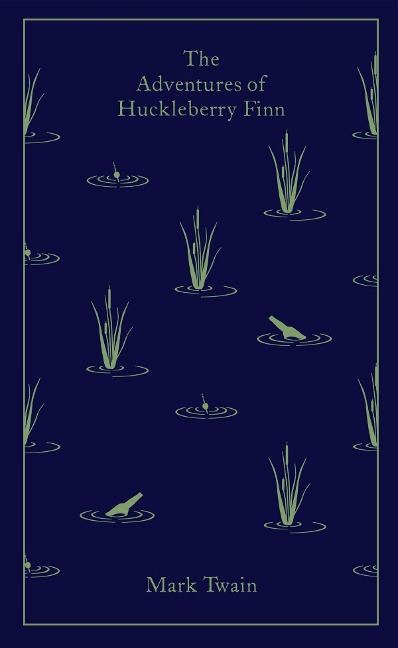 Mark Twain's great American masterpiece, in a gorgeous new clothbound edition designed by the award-winning Coralie Bickford-Smith. These delectable and collectible Penguin editions are bound in high-quality colourful, tactile cloth with foil stamped into the design  Mark Twain's tale of a boy's picaresque journey down the Mississippi on a raft conveyed the voice and experience of the American frontier as no other work had done before. When Huck escapes from his drunken father and the 'sivilizing' Widow Douglas with the runaway slave Jim, he embarks on a series of adventures that draw him to feuding families and the trickery of the unscrupulous 'Duke' and 'Dauphin'. Beneath the exploits, however, are more serious undercurrents - of slavery, adult control and, above all, of Huck's struggle between his instinctive goodness and the corrupt values of society, which threaten his deep and enduring friendship with Jim.  Mark Twain was born Samuel Langhorne Clemens on 30th November 1835, in Florida, Missouri. In 1853 he left home, earning a living as an itinerant type-setter, and four years later became an apprentice pilot on the Mississippi, a career cut short by the outbreak of the Civil War. For five years, as a prospector and a journalist, Clemens lived in Nevada and California. In February 1863 he first used the pseudonym 'Mark Twain' as the signature to a humorous travel letter. A trip to Europe and the Holy Land in 1867 became the basis of his first major book, The Innocents Abroad (1869). His numerous subsequent books include The Adventures of Tom Sawyer (1876), A Tramp Aborad (1880), The Prince and the Pauper (1882), and his masterpiece, The Adventures of Huckleberry Fin (1885). Twain died on 21st April 1910.  'The best book we've had' - Ernest Hemingway 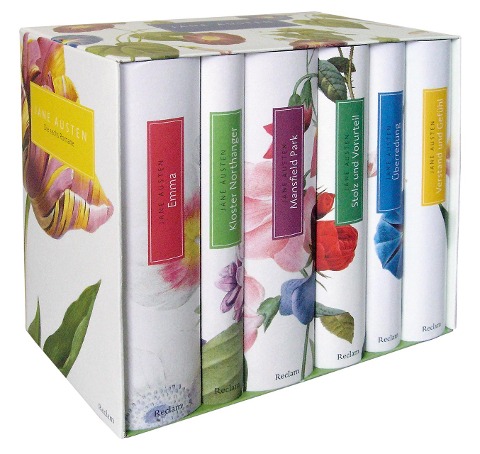 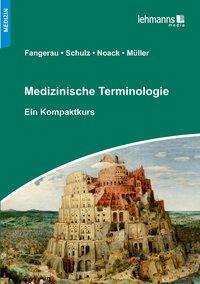 The Meaning of Liff

Daisy Jones and The Six

Sound of the Cities - Antwerpen