Before digital computers ever existed, Alan Turing envisioned their power and versatility...but also proved what computers could never do.

In an extraordinary and ultimately tragic life that unfolded like a novel, Turing helped break the German Enigma code to turn the tide of World War II, later speculated on artificial intelligence, fell victim to the homophobic witchhunts of the early 1950s, and committed suicide at the age of 41. Yet Turing is most famous for an eerily prescient 1936 paper in which he invented an imaginary computing machine, explored its capabilities and intrinsic limitations, and established the foundations of modern-day programming and computability.

This absorbing book expands Turing's now legendary 36-page paper with extensive annotations, fascinating historical context, and page-turning glimpses into his private life. From his use of binary numbers to his exploration of concepts that today's programmers will recognize as RISC processing, subroutines, algorithms, and others, Turing foresaw the future and helped to mold it. In our post-Turing world, everything is a Turing Machine -- from the most sophisticated computers we can build, to the hardly algorithmic processes of the human mind, to the information-laden universe in which we live.

English mathematician Alan Turing (1912-1954) is the author of the 1936 paper "On Computable Numbers, with an Application to the Entscheidungsproblem" that introduced the imaginary computer called the Turing Machine for understanding the nature and limitations of computing. His famous 1950 article "Computing Machinery and Intelligence" introduced the Turing Test for gauging artificial intelligence.
American writer Charles Petzold (1953-) is the author of the acclaimed 1999 book Code: The Hidden Language of Computer Hardware and Software, a unique exploration into the digital technologies of computers. He is also the author of hundreds of articles about computer programming, as well as several books on writing programs that run under Microsoft Windows. His Web site is www.charlespetzold.com.

2 The Irrational and the Transcendental.

4 The Education of Alan Turing.

8 Everything Is a Number.

17 Is Everything a Turing Machine?

18 The Long Sleep of Diophantus. 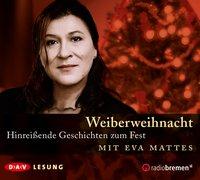 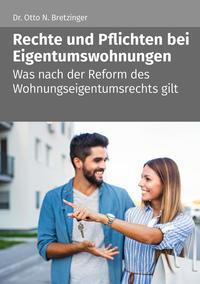 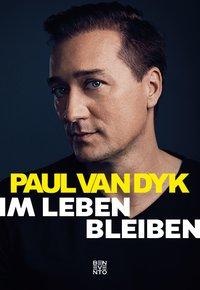 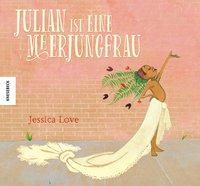 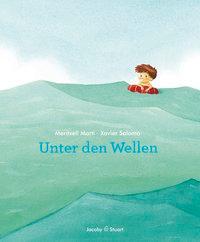