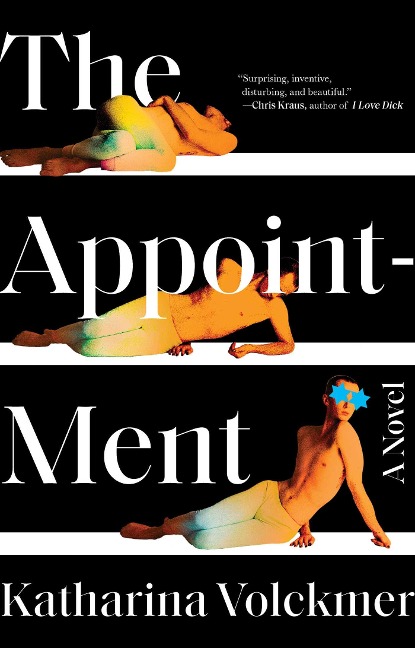 "A darkly funny untangling of national and sexual identity." —The Guardian * "Transgressive...Incendiary." —The New Yorker * "A furious comic monologue...with a disregard for propriety worthy of Alexander Portnoy." —The New York Times Book Review * "Sexy, hilarious, and subversive." —The Paris Review

For readers of Ottessa Moshfegh and Han Kang, a whip-smart debut novel in which a woman on the verge of major change addresses her doctor in a stream of consciousness narrative.

In a well-appointed examination in London, a young woman unburdens herself to a certain Dr. Seligman. Though she can barely see above his head, she holds forth about her life and desires, her struggles with her sexuality and identity. Born and raised in Germany, she has been living in London for several years, determined to break free from her family origins and her haunted homeland. But the recent death of her grandfather, and an unexpected inheritance, make it clear that you cannot easily outrun your own shame, whether it be physical, familial, historical, national, or all of the above.

Or can you? With Dr. Seligman's help, our narrator will find out.

In a monologue that is both deliciously dark and subversively funny, she takes us on a wide-ranging journey from Hitler-centered sexual fantasies and overbearing mothers to the medicinal properties of squirrel tails and the notion that anatomical changes can serve as historical reparation. The Appointment is an audacious debut novel by an explosive new international literary voice, challenging all of our notions of what is fluid and what is fixed, and the myriad ways we seek to make peace with others and ourselves in the 21st century.

My Life as a Man

The Burgess Boys: A Novel By Elizabeth Strout (...

I Know This Much Is True

Klara and the Sun

So You Want to Talk About Race

State of the Union

The Most Fun We Ever Had

Drawing for Beginners: 8 Super Useful Tips to I... 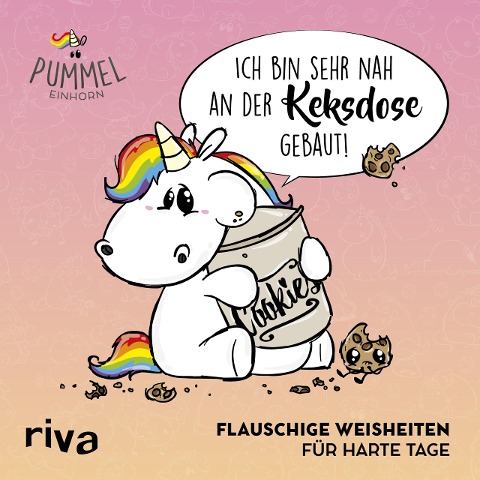 The Secret Life of the Modern House