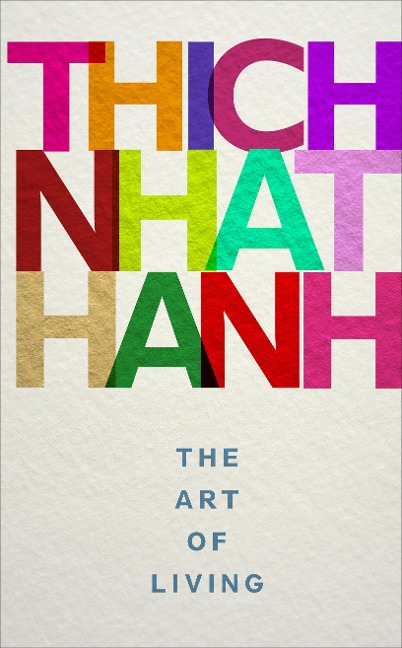 The Art of Living

Thich Nhat Hanh is a Vietnamese Buddhist Zen Master, poet, scholar and peace activist. During the Vietnam War his work for peace and reconciliation moved Martin Luther King to nominate him for the Nobel Peace Prize in 1967. He founded the Van Hanh Buddhist University in Saigon and the School of Youth for Social Service. He was exiled as a result of his work for peace but continued his activism, rescuing boat people and helping to resettle Vietnamese refugees. He has written many, very popular books, which have sold millions of copies around the world. He now lives in France where he founded a Buddhist community and meditation centre.

Born in Hue, Vietnam, Thich Nhat Hanh was a Buddhist Zen Master, poet, scholar and human rights activist. In 1967, he was nominated for the Nobel Peace Prize by Martin Luther King. He founded the Van Hanh Buddhist University in Saigon, the School of Youth and Social Service and the Plum Village Buddhist community and meditation centre in France, where he lived for many years. He was the author of many acclaimed books including Peace is Every Step, Old Path White Clouds and Fear, which have sold millions of copies around the world. In 2018, he returned to Vietnam to live at the Tu Hieu Temple, where he was first ordained when he was sixteen years old. He died on 22nd January 2022, at the age of 95. 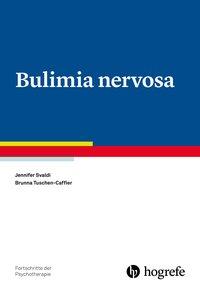 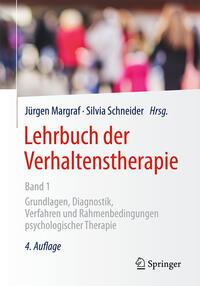 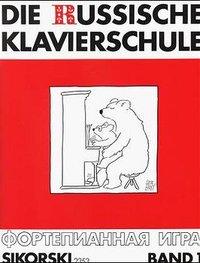 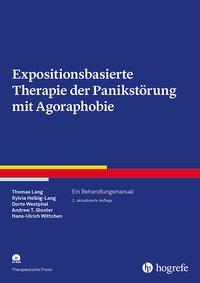 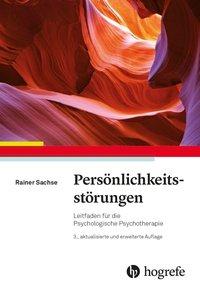 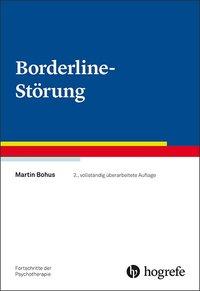 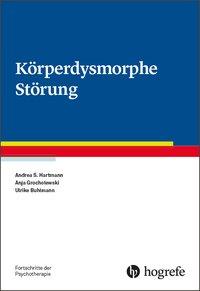 The Miracle Of Mindfulness 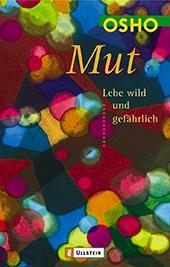 The Miracle of Mindfulness (Gift Edition)

One, No One, and One Hundred Thousand

Peace is Every Step: The Path of Mindfulness in...