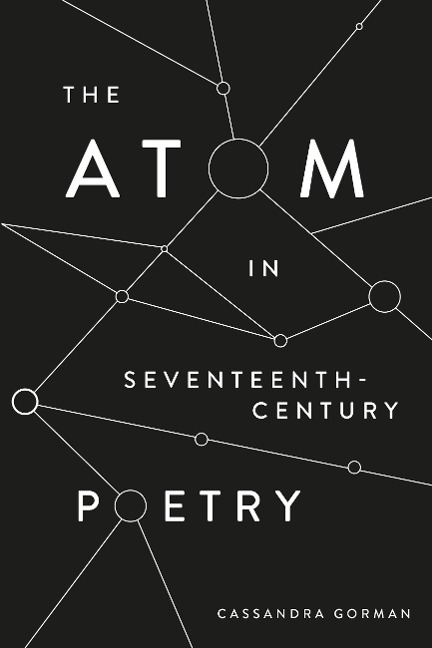 The Atom in Seventeenth-Century Poetry

The early modern "atom" - understood as an indivisible particle of matter - captured the poetic imagination in ways that extended far beyond the reception of Lucretius and Epicurean atomism. Contrarily to fears of atomisation and materialist threat, many poets and philosophers of the period sought positive, spiritual motivation in the concept of material indivisibility. This book traces the metaphysical import of these poetic atoms, teasing out an affinity between poetic and atomic forms in seventeenth-century texts. In the writings of Henry More, Thomas Traherne, Margaret Cavendish, Hester Pulter and Lucy Hutchinson, both atoms and poems were instrumental in acts of creating, ordering and reconstructing knowledge. Their poems emerge as exquisitely self-conscious atomic forms, producing intimate reflections on the creative power and indivisibility of self, soul and God.
The book begins with a survey of the imaginative possibilities surrounding the early modern "atom", before considering the indivisible centres of the Cambridge Platonist Henry More's cosmic, Spenserian poetics. The focus then turns to the lyrical bond formed between atom and soul in the writings of Thomas Traherne, and from there, to the experimental sequences of Margaret Cavendish and Hester Pulter, whose poetic spaces create new worlds and imagine alternative lives. The book concludes with a study of Lucy Hutchinson's creation poem Order and Disorder, which anticipates the regeneration of fallen being in atomic and alchemical terms.

Acknowledgements
Conventions and Abbreviations
Introduction
1. Atomic Congruity: The Philosophical Poetry of Henry More
2. Thomas Traherne's Atoms, Souls and Poems
3. World-Making and World-Breaking: The Atom Poems of Margaret Cavendish and Hester Pulter
4. The Atom in Genesis: Lucy Hutchinson's Order and Disorder
Afterword: A Poetics of the Atom