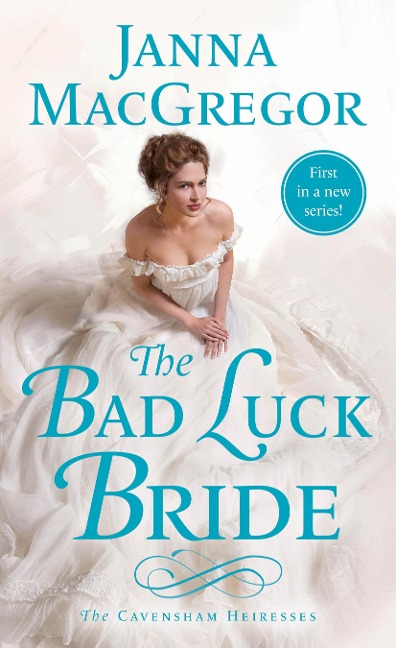 All were shocked at the announcement of the "cursed" Lady Claire Cavensham to Lord Alexander Hallworth, the Marquess of Pembrooke, especially since she is already engaged to another unfortunate Lord. Perhaps she will make it to the altar this time with one of these fine gentlemen! -Midnight Cryer

No one is left breathless at the imperious pronouncement of her engagement to Lord Pembrooke more than Claire. She hardly knows the dangerously outrageous man! But after three engagements gone awry and a fourth going up in glorious flames, she isn't in a position to refuse...

Alexander requires the hand of his enemy's fiancée in marriage in order to complete his plans for revenge. It's his good fortune that the "cursed" woman is desperate. However, what begins as a sham turns into something scandalously deeper...

The Bad Luck Bride is the first in a new Regency romance series from Janna MacGregor! 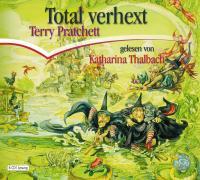 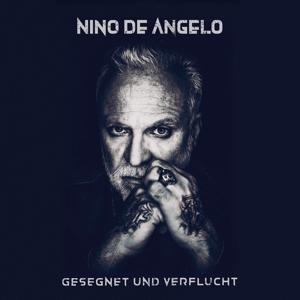 You and Your Teenager