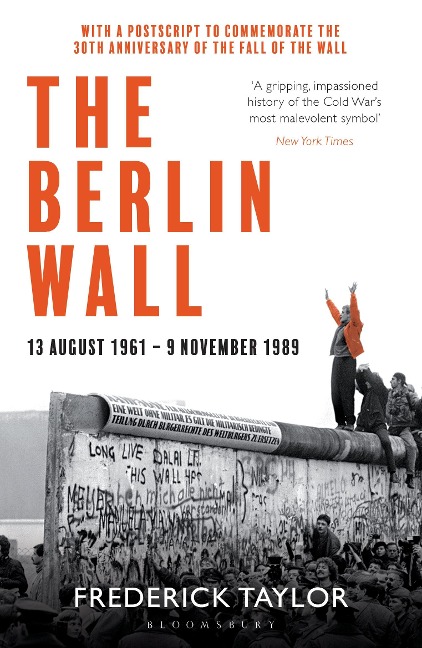 The astonishing drama of Cold War nuclear poker that divided humanity - reissued with a new Postscript to commemorate the thirtieth anniversary of the fall of the wall.

During the night of 12-13 August 1961, a barbed-wire entanglement was hastily constructed through the heart of Berlin. It metamorphosed into a structure that would come to symbolise the insanity of the Cold War: the Berlin Wall. Frederick Taylor tells the story of the post-war political conflict that led to a divided Berlin and unleashed an East-West crisis, which lasted until the very people the Wall had been built to imprison breached it on 9 November 1989.

Weaving together history, original archive research and personal stories, The Berlin Wall, now published in fifteen languages, is the definitive account of a divided city and its people in a time when humanity seemed to stand permanently on the edge of destruction.

Frederick Taylor was educated at Aylesbury Grammar School, and read History and Modern Languages at Oxford, and did postgraduate work at Sussex University. He is the author of the acclaimed bestseller, Dresden. He edited and translated The Goebbels Diaries. He lives in Cornwall. 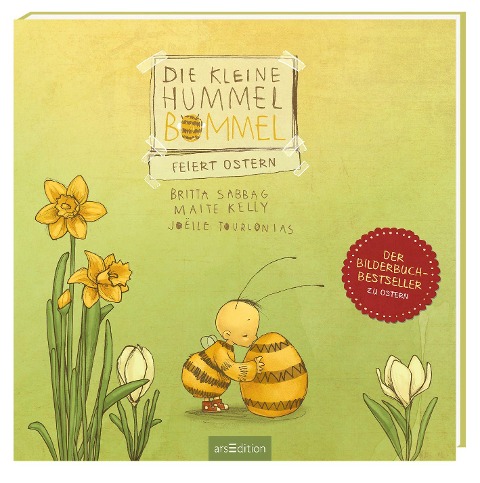 The Deal Of A Lifetime

A Summer to Die