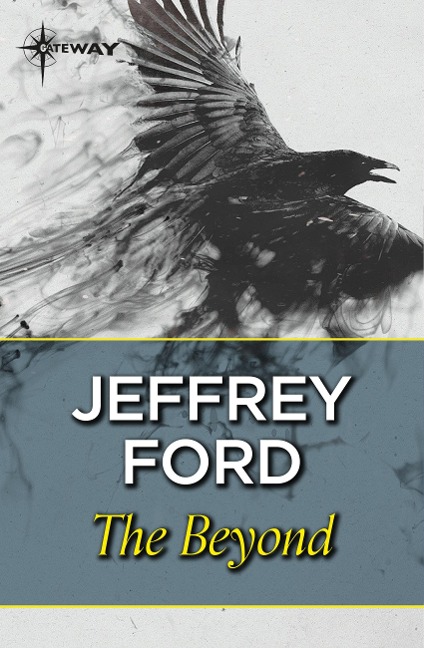 The ruins of the Well-Built City and the village of Wenau are not all the world has to offer-there is also the Beyond, a dark land between life and death, populated by flying demons, restless ghosts, invisible terrors, and ravenous trees. Cast out by the people of Wenau after finding a cure for their sickness, former physiognomist Cley sets out to brave the dark mountains and seas of the Beyond in order to find the woman he doomed on his quest to destroy the Well-Built City. As Cley journeys deeper into the unknown, he is accompanied by an invisible companion-the demon Misrix, who is searching for his own humanity.