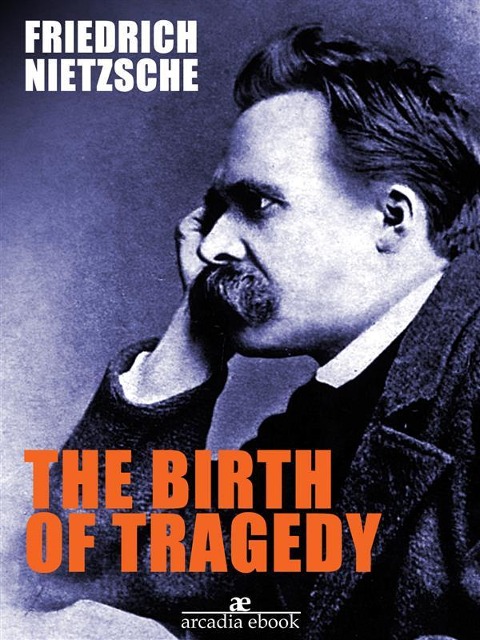 The Birth of Tragedy

The Birth of Tragedy from the Spirit of Music (German: Die Geburt der Tragödie aus dem Geiste der Musik) is an 1872 work of dramatic theory by the German philosopher Friedrich Nietzsche. It was reissued in 1886 as The Birth of Tragedy, Or: Hellenism and Pessimism (Die Geburt der Tragödie, Oder: Griechentum und Pessimismus). The later edition contained a prefatory essay, An Attempt at Self-Criticism, wherein Nietzsche commented on this earliest book.
Nietzsche found in classical Athenian tragedy an art form that transcended the pessimism and nihilism of a fundamentally meaningless world. The Greek spectators, by looking into the abyss of human suffering and affirming it, passionately and joyously affirmed the meaning of their own existence. They knew themselves to be infinitely more than petty individuals, finding self-affirmation not in another life, not in a world to come, but in the terror and ecstasy alike celebrated in the performance of tragedies.