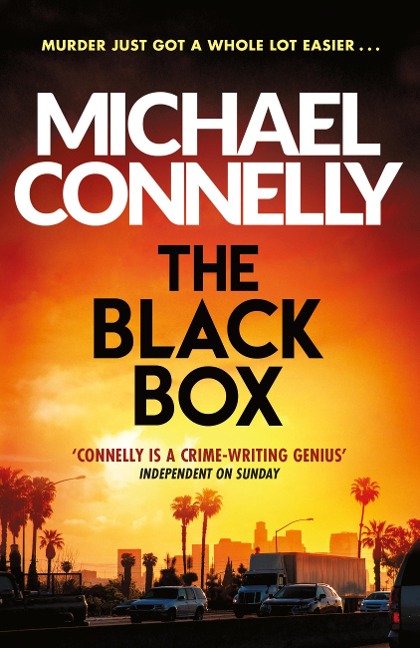 May 1992, and after four LAPD officers are acquitted following the savage beating of Rodney King, Los Angeles is ablaze. As looting and burning take over the city, law and order are swept away in a tidal wave of violence. But under threat of their lives, homicide detectives like Harry Bosch are still stubbornly trying to do their job. With no effective police presence on the streets, murder just got a whole lot easier - and investigating them a whole lot harder.

When Harry finds the body of a female journalist in an alley, he is forced to hand over the case to the Riot Crimes Task Force, knowing that it will never be solved.

Twenty years later, new evidence confirms her death was not a case of random violence but something much more personal. This time Harry is determined that the killer isn't going to escape - even if it means stepping back into the darkest days of the city he loves . . .