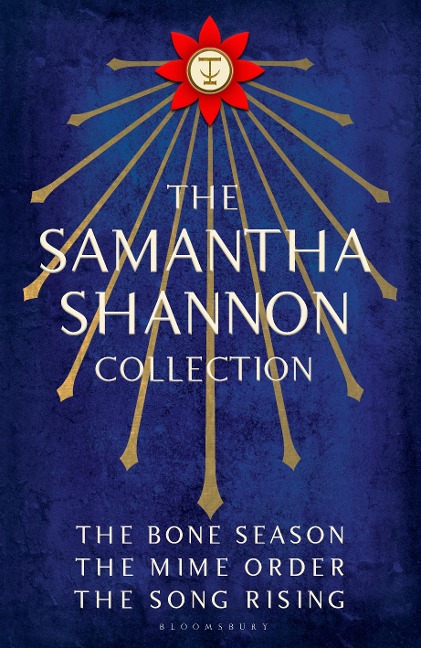 The Bone Season
The Mime Order
The Song Rising

London, 2059. In the Republic of Scion, clairvoyance is illegal, but a criminal underworld thrives in its shadows. Unique among clairvoyants, Paige Mahoney is a dreamwalker, capable of possessing other people - and under Scion law, she commits treason simply by breathing.

Elsewhere, however, there is a seat of power even greater than Scion. And they have a different design for Paige and her uncommon abilities...

In these sweeping, extraordinary books, Paige will rise to become the leader of a revolution like no other, determined to bring justice to a world that will stop at nothing to destroy her.

Samantha Shannon is the New York Times and Sunday Times bestselling author of The Bone Season series. Her work has been translated into twenty-six languages. Her fourth novel, The Priory of the Orange Tree, was her first outside of The Bone Season series and was a New York Times bestseller. She lives in London. samanthashannon.co.uk / @say_shannon