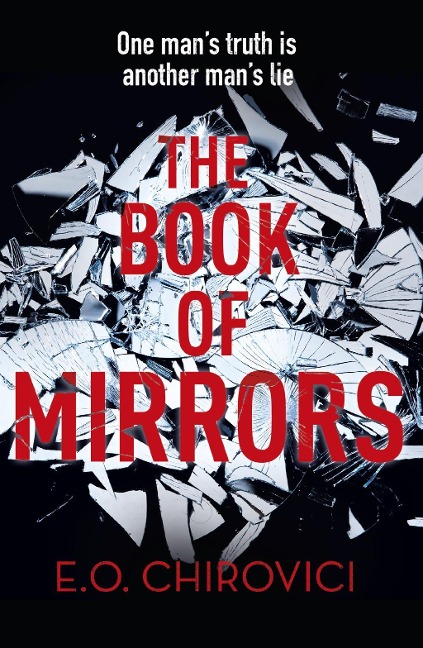 The Book of Mirrors

It's been thirty years since Professor Weider was found dead in his stately home. With little evidence to convict a suspect, the case has never been solved.

Now, a partial manuscript has been discovered that reveals three people were at the house that night.

All three clearly remember what happened. But someone is lying...

Already translated into 37 languages, The Book of Mirrors is the perfect novel for fans of psychological suspense and reading group fiction.

Inspired by false memories from his childhood and written in the author's second language, remarkably The Book of Mirrors nearly wasn't published at all.

Having been rejected in the US, E. O. Chirovici took the novel to a small UK publisher who advised him to try just one more time to get it to a wider readership. He did, and The Book of Mirrors was immediately signed by a literary agent, sparking a UK auction and world-wide rights sales.

E. O. Chirovici now lives in Brussels with his wife. He has had a prestigious and varied career in the Romanian media and has also published novels and short stories in his native language. The Book of Mirrors is his first novel in English and is being published in January.