It is 1939. In Nazi Germany, the country is holding its breath. Death has never been busier - and will become busier still.

By her brother's graveside, Liesel's life is changed forever when she picks up a single object, abandoned in the snow. It is The Gravedigger's Handbook, and this is her first act of book thievery. So begins Liesel's love affair with books and words, and soon she is stealing from Nazi book-burnings, the mayor's wife's library . . . wherever there are books to be found.

But these are dangerous times, and when Liesel's foster family hides a Jew in their basement, nothing will ever be the same again.

In superbly crafted writing that burns with intensity, award-winning author Markus Zusak has given us one of the most enduring stories of our time.

MARKUS ZUSAK is the bestselling author of six novels, including THE BOOK THIEF. His books have been translated into more than forty languages, to both popular and critical acclaim. He lives in Sydney with his wife and two children.
Find Markus on his blog www.zusakbooks.com
Facebook /markuszusak
Instagram @markuszusak 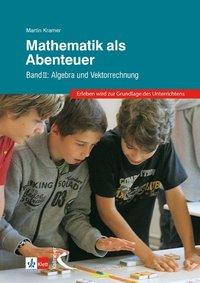 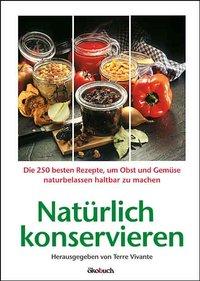 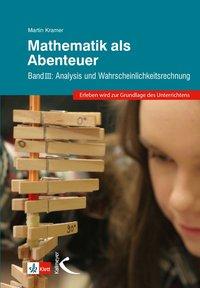 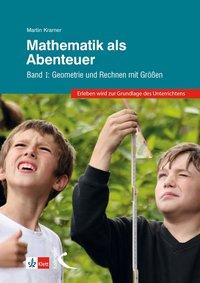 The Key to Rebecca