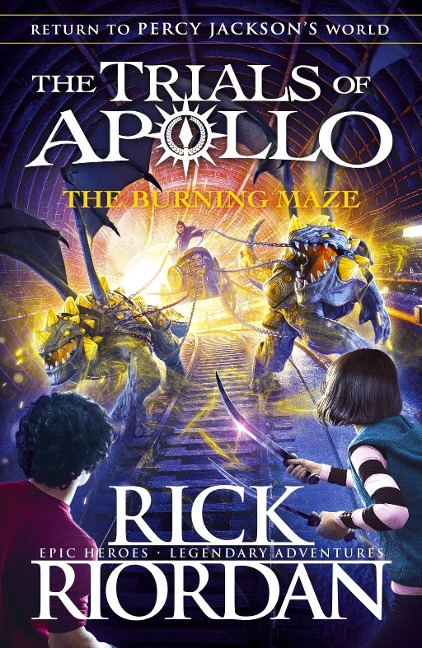 The third book in the latest series from international bestselling author, Rick Riordan

He was a God once. Until he was cast out his father, Zeus. Now, he's an awkward teenager.

The only way out is a series of scary and dangerous trials, of course.

For his third trial, Apollo must journey through the Labyrinth to free an Oracle who only speaks in puzzles.

Then, defeat the most vicious of three very vicious Roman Emperors.

(All without the use of his godly powers.)

It looks like he will need all the help he can get - from some new and old friends.

Her father's chariot has been stolen and she has to get it back by sunset.

The only hitch? The chariot-jackers are none other than her terrifying immortal brothers Phobos and Deimos.

Can Percy and Clarisse get the chariot back before it's too late? 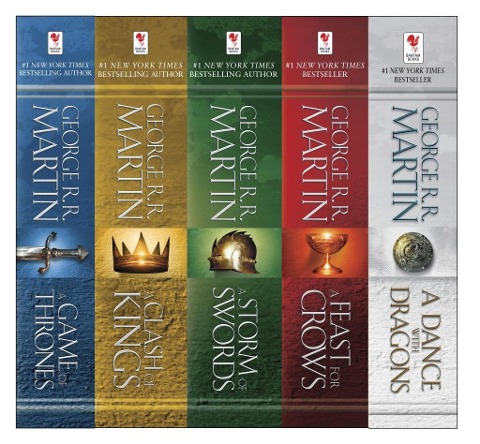 The One Moment Master 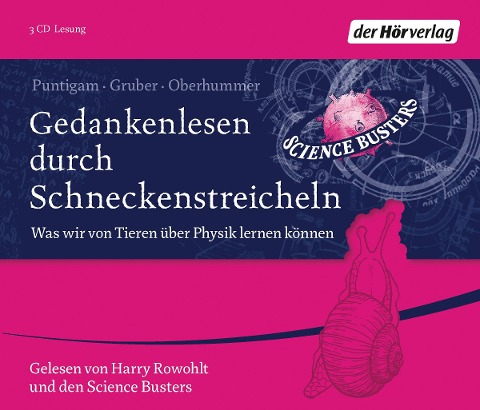 The Tyrant's Tomb (The Trials of Apollo Book 4)

Vegan Cupcakes Take Over the World 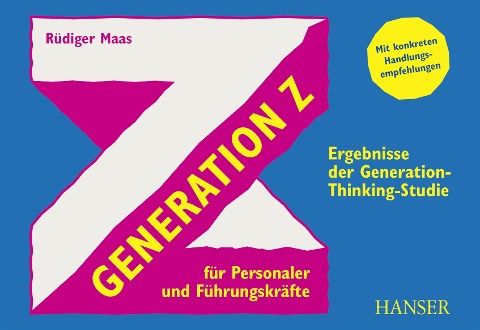 The Soul of Money: Transforming Your Relationsh...