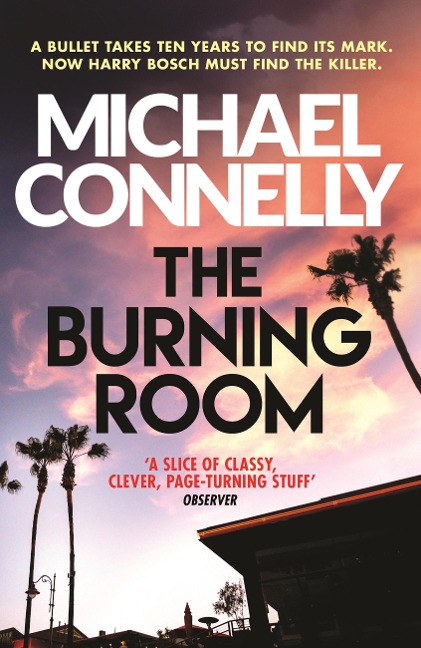 Los Angeles Detective Harry Bosch tackles a cold case unlike any he's ever worked, in the new legal thriller from the bestselling author of THE LINCOLN LAWYER and THE BLACK ECHO, Michael Connelly.

In the LA Police's Open-Unsolved Unit, not many murder victims die almost a decade after the crime. So when a man succumbs to complications from being shot by a stray bullet ten years earlier, Bosch catches a case in which the body is still fresh, but any other evidence is virtually non-existent.

Now Bosch and his new partner, rookie Detective Lucia Soto, are tasked with solving what turns out to be a highly charged, politically sensitive case. Starting with the bullet that's been lodged for years in the victim's spine, they must pull new leads from years-old information, which soon reveals that this shooting may have been anything but random in this gripping police procedural. 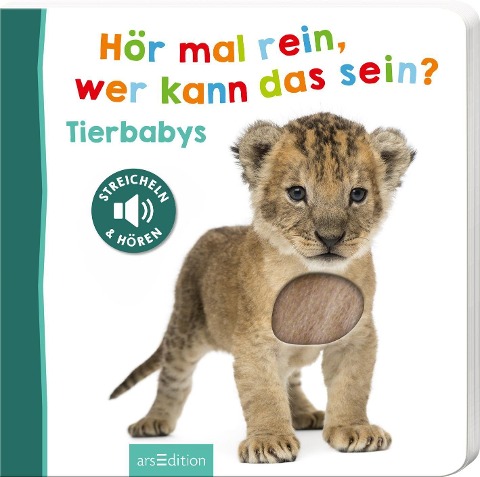 The Mighty Johns: A Novella 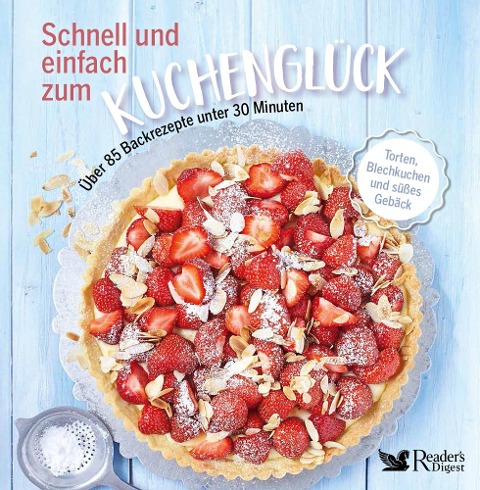