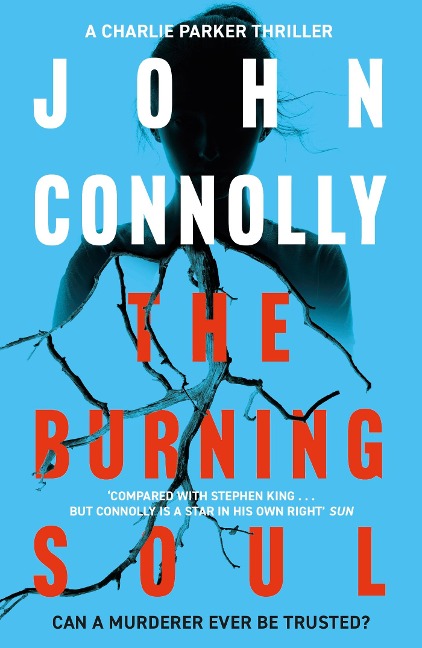 'Another creepy thriller from a modern master' - Daily Mirror

Randall Haight has a secret: when he was a teenager, he and his friend killed a 14-year-old girl.

Randall did his time and built a new life in the small Maine town of Pastor's Bay, but somebody has discovered the truth about Randall. He is being tormented by anonymous messages, haunting reminders of his past crime, and he wants private detective Charlie Parker to make it stop.

But another 14-year-old girl has gone missing, this time from Pastor's Bay, and the missing girl's family has its own secrets to protect. Now Parker must unravel a web of deceit involving the police, the FBI, a doomed mobster named Tommy Morris, and Randall Haight himself.

Because Randall Haight is telling lies . . .