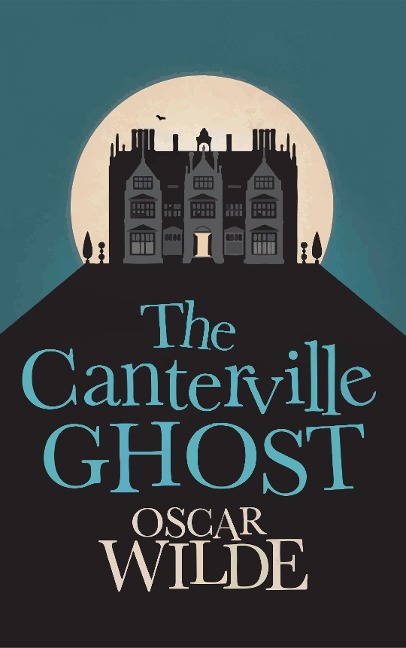 "The Canterville Ghost" is a humorous short story by Oscar Wilde. It was the first of Wilde's stories to be published, appearing in two parts in The Court and Society Review, 23 February and 2 March 1887.
The story is about an American family who move to a castle haunted by the ghost of a dead English nobleman, who killed his wife and was then walled in and starved to death by his wife's brothers. It has been adapted for the stage and screen several times.

Oscar Fingal O'Flahertie Wills Wilde (16 October 1854 - 30 November 1900) was an Irish poet and playwright. After writing in different forms throughout the 1880s, the early 1890s saw him become one of the most popular playwrights in London. He is best remembered for his epigrams and plays, his novel The Picture of Dorian Gray, and the circumstances of his criminal conviction for gross indecency for consensual homosexual acts, imprisonment, and early death at age 46.

No One Is Too Small to Make a Difference