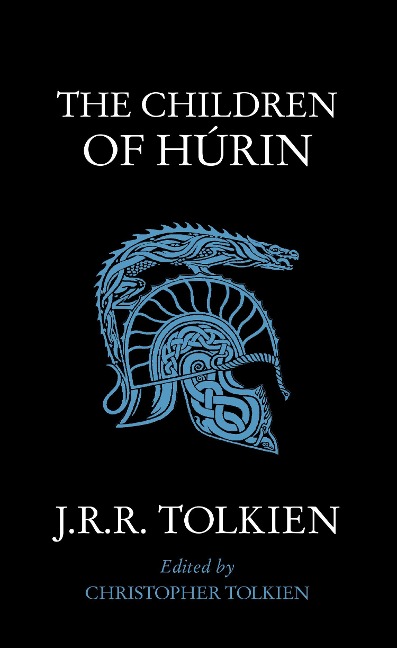 The Children of Húrin

Painstakingly restored from Tolkien's manuscripts, this is the first complete, standalone Middle-earth book by J.R.R. Tolkien sinceThe HobbitandThe Lord of the Rings.

It is a legendary time long beforeThe Lord of the Rings,andMorgoth, the first Dark Lord, dwells in the vast fortress of Angband in the North; and within the shadow of the fear of Angband, and the war waged by Morgoth against the Elves, the fates of Túrin and his sister Niënor will be tragically entwined.

Their brief and passionate lives are dominated by the elemental hatred that Morgoth bears them as the children of Húrin, the man who dared to defy him to his face. Against them Morgoth sends his most formidable servant, Glaurung, a powerful spirit in the form of a huge wingless dragon of fire, in an attempt to fulfil the curse of Morgoth, and destroy the children of Húrin.

Begun by J.R.R. Tolkien at the end of the First World War, The Children of Húrin became the dominant story in his later work on Middle-earth. But he could not bring it to a final and finished form. In this book Christopher Tolkien has constructed, after long study of the manuscripts, a coherent narrative without any editorial invention.

A Really Short History of Nearly Everything

The Lord of the Rings 2. The Two Towers 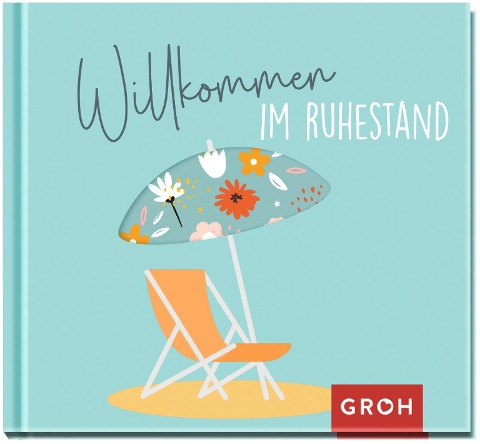 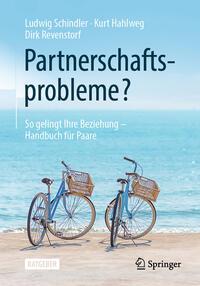 Fire And Blood: 300 Years Before A Game Of Thrones

Dragons and All Blacks 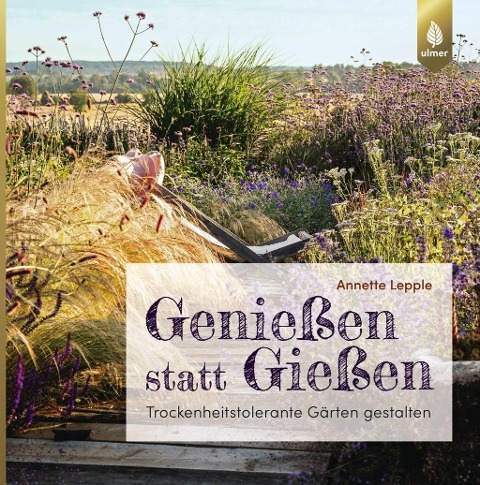 Exploring the Other World: Racism and Imperiali...