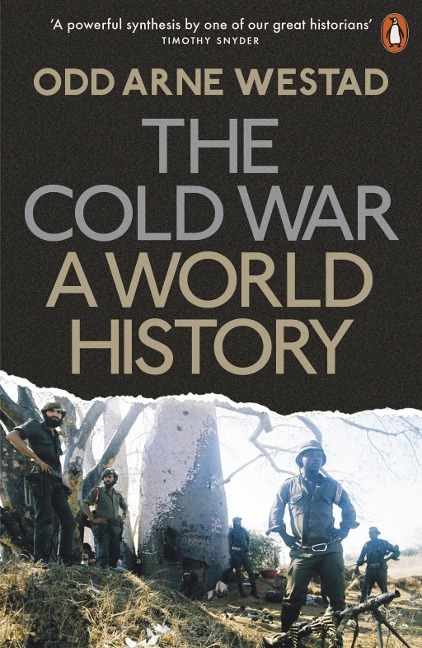 As Germany and then Japan surrendered in 1945 there was a tremendous hope that a new and much better world could be created from the moral and physical ruins of the conflict. Instead, the combination of the huge power of the USA and USSR and the near-total collapse of most of their rivals created a unique, grim new environment: the Cold War.

For over forty years the demands of the Cold War shaped the life of almost all of us. There was no part of the world where East and West did not, ultimately, demand a blind and absolute allegiance, and nowhere into which the West and East did not reach. Countries as remote from each other as Korea, Angola and Cuba were defined by their allegiances. Almost all civil wars became proxy conflicts for the superpowers. Europe was seemingly split in two indefinitely.

Arne Westad's remarkable new book is the first to have the distance from these events and the ambition to create a convincing, powerful narrative of the Cold War. The book is genuinely global in its reach and captures the dramas and agonies of a period always overshadowed by the horror of nuclear war and which, for millions of people, was not 'cold' at all: a time of relentless violence, squandered opportunities and moral failure.

This is a book of extraordinary scope and daring. It is conventional to see the first half of the 20th century as a nightmare and the second half as a reprieve. Westad shows that for much of the world the second half was by most measures even worse.

My First Polish Parts of a Car Picture Book wit...