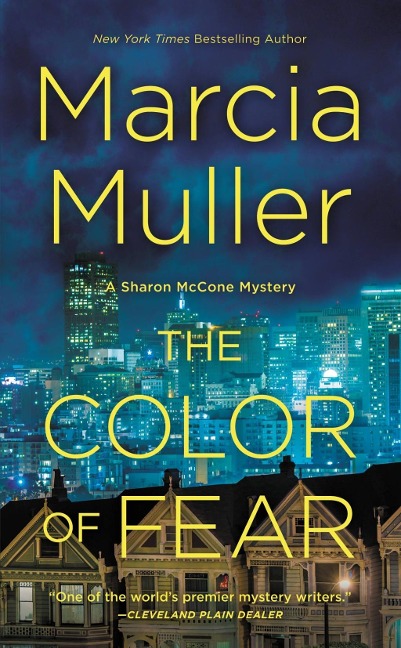 When a knock on the door in the middle of the night wakes Sharon, she's wholly unprepared for the horrifying news: her father has been the victim of a vicious, racially-motivated attack.

A nationally recognized Shoshone artist, Elwood had been visiting Sharon for the holidays, browsing for gifts in San Francisco's exclusive Marina district when he was set upon by a mob of angry young men. Now he lies in a coma, hovering between life and death.

With little progress on the investigation from the overworked, short-handed police, Sharon resolves to track down Elwood's attackers herself. But when Sharon begins receiving hate-filled, racist threats from a shadowy group, it becomes clear that her pursuit of justice may be putting her own life in jeopardy...