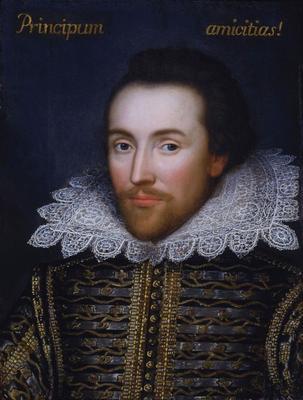 The Complete Sonnets of William Shakespeare

The complete sonnets of William Shakespeare.