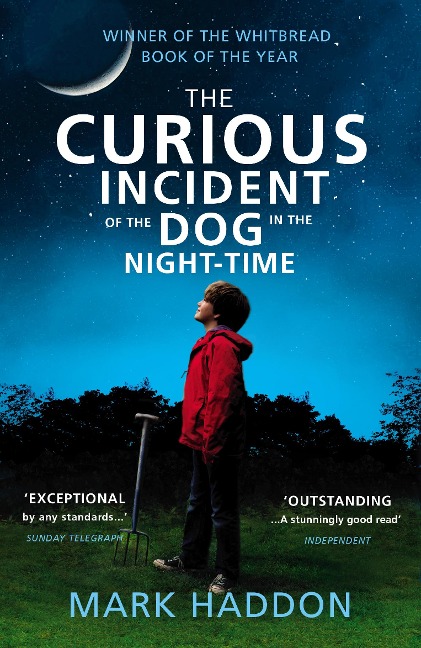 The Curious Incident of the Dog in the Night-time

'A superb achievement. He is a wise and bleakly funny writer with rare gifts of empathy' Ian McEwan, Sunday Times bestselling author of Atonement

It was 7 minutes after midnight. The dog was lying on the grass in the middle of the lawn in front of Mrs Shears' house. Its eyes were closed. It looked as if it was running on its side, the way dogs run when they think they are chasing a cat in a dream. But the dog was not running or asleep. The dog was dead.
This is Christopher's story. There are also no lies in this story because Christopher can't tell lies. Christopher does not like strangers or the colours yellow or brown or being touched. On the other hand, he knows all the countries in the world and their capital cities and every prime number up to 7507. When Christopher decides to find out who killed the neighbour's dog, his mystery story becomes more complicated than he could have ever predicted.