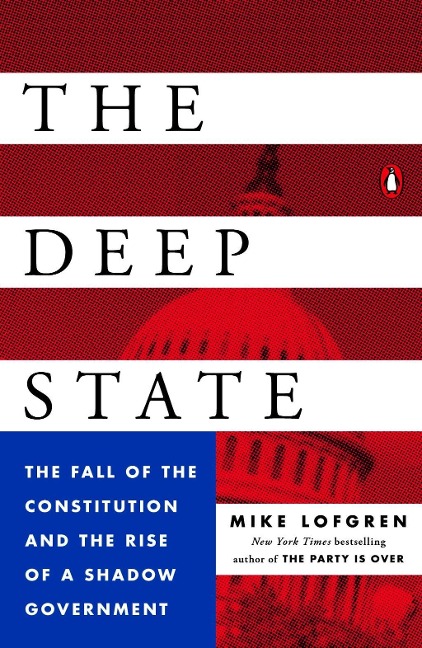 Every Four years, tempers are tested and marriages fray as Americans head to the polls to cast their votes. But does anyone really care what we think? Has our vaunted political system become one big, expensive, painfully scriped reality TV show? In this cringe-inducing expose of the sins and excesses of Beltwayland, a longtime Republican party insider argues that we have become an oligarchy in form if not in name. Hooked on war, genuflecting to big donors, in thrall to discredited economic theories and utterly bereft of a moral compass, America's governing classes are selling their souls to entrenched interest while our bridges collapse, wages, stagnate, and our water is increasingly undrinkable.

Drawing on sinsights gleaned over three decades on Capitol Hill, much of it on the Budget Committee, Lofgren paints a gripping portrait of the dismal swamp on the Potomac and the revolution it will take to reclaim our government and set us back on course.

Mike Lofgren is The New York Times bestselling author of The Party Is Over. He spent twenty-eight years working in Congress, the last sixteen as a senior analyst on the House and Senate Budget committees. He has appeared on Bill Moyers, Hardball, Chris Hayes, and To the Point, among others, and lives in Alexandria, Virginia.

The Man in the Red Coat