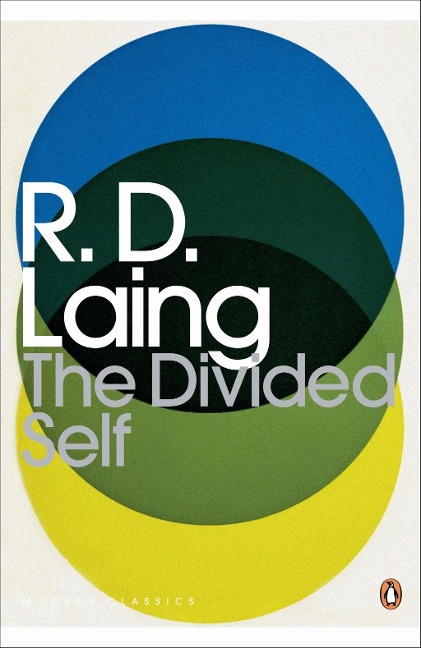 An Existential Study in Sanity and Madness

The Divided Self, R.D. Laing's groundbreaking exploration of the nature of madness, illuminated the nature of mental illness and made the mysteries of the mind comprehensible to a wide audience.

First published in 1960, this watershed work aimed to make madness comprehensible, and in doing so revolutionized the way we perceive mental illness. Using case studies of patients he had worked with, psychiatrist R. D. Laing argued that psychosis is not a medical condition, but an outcome of the 'divided self', or the tension between the two personas within us: one our authentic, private identity, and the other the false, 'sane' self that we present to the world.

Laing's radical approach to insanity offered a rich existential analysis of personal alienation and made him a cult figure in the 1960s, yet his work was most significant for its humane attitude, which put the patient back at the centre of treatment.

'One of the twentieth century's most influential psychotherapists'
Guardian

'Laing challenged the psychiatric orthodoxy of his time ... an icon of the 1960s counter-culture'
The Times