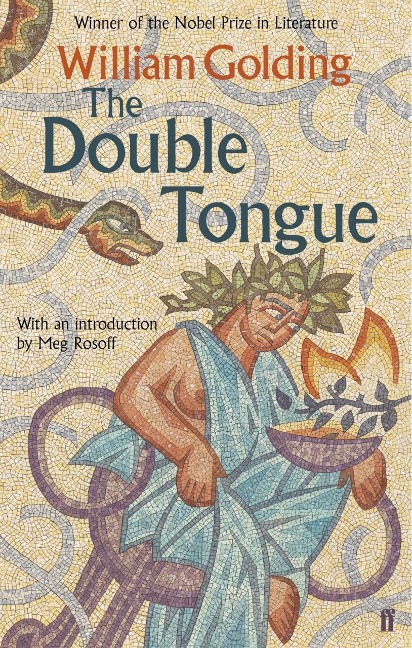 With an introduction by Meg Rosoff

William Golding's final novel, left in draft at his death, tells the story of a priestess of Apollo. Arieka is one of the last to prophesy at Delphi, in the shadowy years when the Romans were securing their grip on the tribes and cities of Greece. The plain, unloved daughter of a local grandee, she is rescued from the contempt and neglect of her family by her Delphic role. Her ambiguous attitude to the god and her belief in him seem to move in parallel with the decline of the god himself - but things are more complicated than they appear.