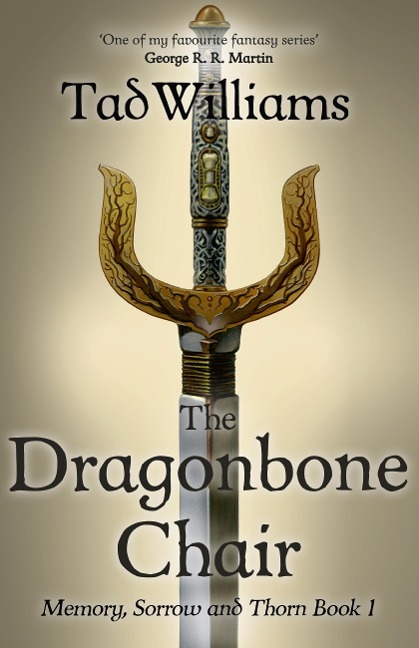 Kitchen-boy Simon is bored, restless and fourteen years old - a dangerous combination. It seems, however, that his life has just taken a turn for the better when he's apprenticed to his castle's resident wizard. As Simon's learning to read and write under Doctor Morgenes' tutelage, forces greater than he could possible imagine are gathering: forces which will change Simon's life - and his world - forever.

Following the death of Good King John, Osten Ard is plunged into civil war as his sons battle for control of the fabled Dragonbone Chair - the country's throne as well as the symbol of its power. Simon is forced to flee the only home he has ever known, a journey which will test him beyond his worst nightmares.

With THE DRAGONBONE CHAIR, Tad Williams introduced readers to the incredible fantasy world of Osten Ard and kicked off the beloved, internationally bestselling series Memory, Sorrow and Thorn.

Magnus Chase and the Ship of the Dead (Book 3)

How to Write Short