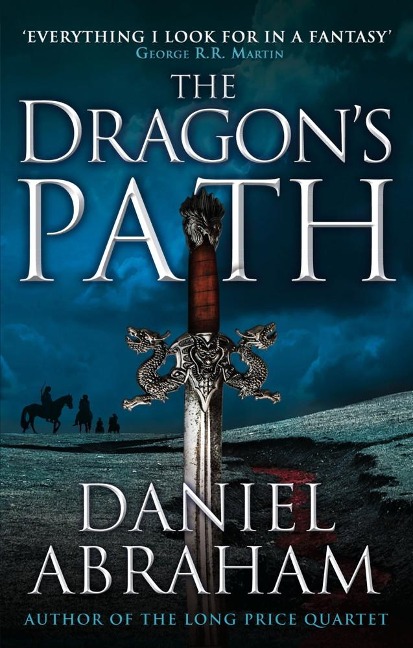 Book 1 of The Dagger and the Coin

The dragons are gone, the powerful magics that broke the world diluted to little more than parlour tricks, but the kingdoms of men remain and the great game of thrones goes on. Lords deploy armies and merchant caravans as their weapons, manoeuvring for wealth and influence. But a darker power is rising - an unlikely leader with an ancient ally threatens to unleash again the madness that destroyed the world once already. Only one man knows the truth and, from the shadows, must champion humanity. The world's fate stands on the edge of a Dagger, its future on the toss of a Coin . . .

Selections from Fragile Things, Volume One