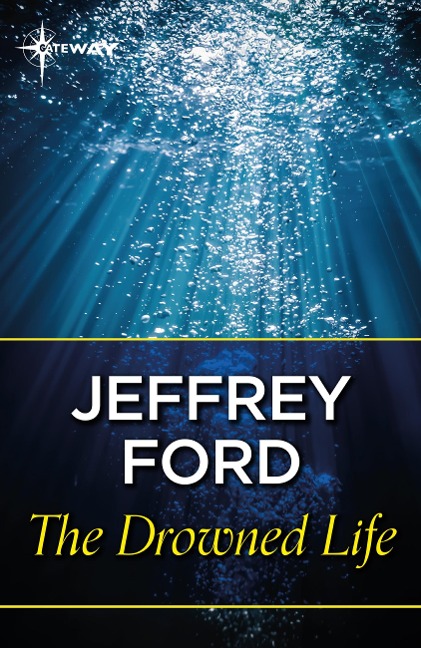 There is a town that brews a strange intoxicant from a rare fruit called the deathberry-and once a year a handful of citizens are selected to drink it. . . .

There is a life lived beneath the water-among rotted buildings and bloated corpses-by those so overburdened by the world's demands that they simply give up and go under. . . .

In this mesmerizing blend of the familiar and the fantastic, multiple award-winning New York Times notable author Jeffrey Ford creates true wonders and infuses the mundane with magic. In tales marked by his distinctive, dark imagery and fluid, exhilarating prose, he conjures up an annual gale that transforms the real into the impossible, invents a strange scribble that secretly unites a significant portion of society, and spins the myriad dreams of a restless astronaut and his alien lover.