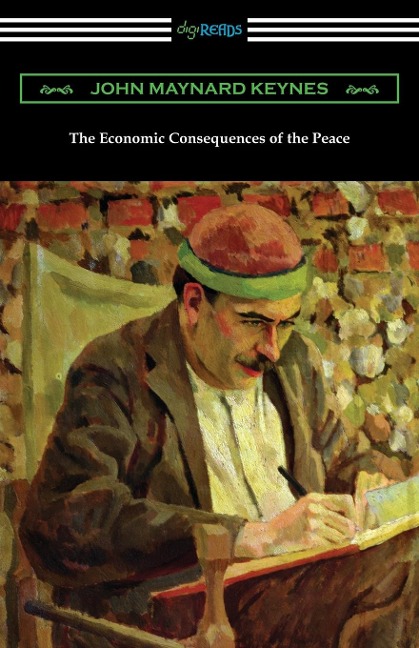 The Economic Consequences of the Peace

John Maynard Keynes was a British economist whose theories had a profound impact on twentieth century history and economic practice. Born and raised in Cambridge, England to highly successful, intelligent parents John and Florence Keynes, he attended Eton and King's College, Cambridge where he joined the intellectual group called "The Apostles" with the likes of Virginia Woolf, E. M. Forster, and Bertrand Russell. In 1919, after attending the Paris Peace Conference as economic advisor to Prime Minister Lloyd George, Keynes resigned from a prominent position in the Treasury and published "The Economic Consequences of the Peace", a stinging indictment of the Versailles Treaty. Keynes expressed his opposition to the political practices that were taking place, and the work gained him instant notoriety. The impact of this, and other, works on economic theory and policy led to what is now termed the "Keynesian Revolution" of the twentieth century, and helped shape modern macroeconomics. This edition is printed on premium acid-free paper.