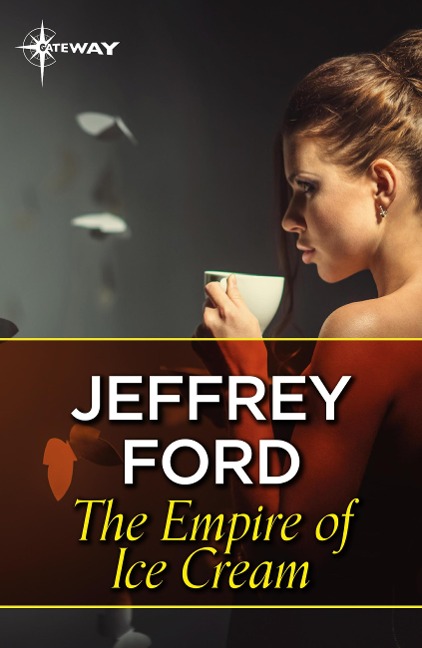 The Empire of Ice Cream

Mixing the mundane with the metaphysical, the pairings of the everyday and the extraordinary in this collection of short fiction yield supernatural results-a young musician perceives another world while drinking coffee, a fairy chronicles his busy life in a sandcastle during the changing tide, a demonic 16th-century chess set shows up in a New Jersey bar, and Charon, the boatman of hell, takes a few days vacation. Storylines both conventional and outlandish reveal humdrum routines as menacing, or imaginary worlds as perfectly familiar. Allusions to authors such as Edgar Allan Poe and Jules Verne reinforce the fantasy tradition in these tales, while understated humor and moments of sadness add a quirky unpredictability. Also included is the previously unpublished novella, "Botch Town," a coming-of-age story about a boy on Long Island whose family and friends live ordinary lives under threats both real and imagined. Each story is followed by a brief afterword that details its genesis.