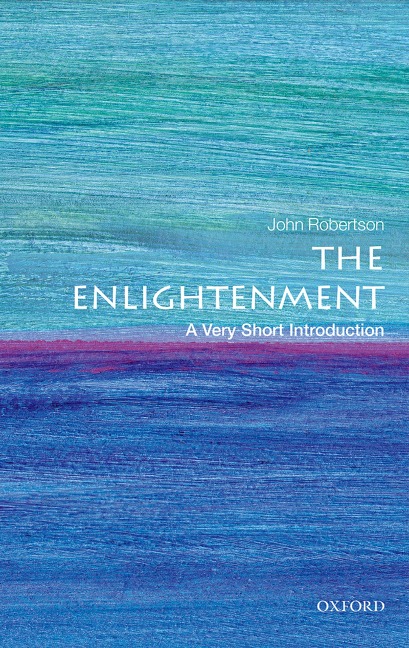 The Enlightenment: A Very Short Introduction

A foundational moment in the history of modern European thought, the Enlightenment continues to be a reference point for philosophers, scholars and opinion-formers. To many it remains the inspiration of our commitments to the betterment of the human condition. To others, it represents the elevation of one set of European values to the world, many of whose peoples have quite different values. But what is the relationship between the historical Enlightenment and the
idea of 'Enlightenment', and can these two understandings be reconciled?

In this Very Short Introduction, John Robertson offers a concise historical introduction to the Enlightenment as an intellectual movement of eighteenth-century Europe. Discussing its intellectual achievements, he also explores how its supporters exploited new ways of communicating their ideas to a wider public, creating a new 'public sphere' for critical discussion of the moral, economic and political issues facing their societies.

ABOUT THE SERIES: The Very Short Introductions series from Oxford University Press contains hundreds of titles in almost every subject area. These pocket-sized books are the perfect way to get ahead in a new subject quickly. Our expert authors combine facts, analysis, perspective, new ideas, and enthusiasm to make interesting and challenging topics highly readable.

John Robertson has been Professor of the History of Political Thought at Cambridge since 2010.  He covers the intellectual history of early modern and Enlightenment Europe, with particular interests in political and historical thought, and in the Enlightenment in Scotland and in Italy. His books include the comparative study The Case for the Enlightenment: Scotland and Naples 1680-1760 (Cambridge University Press, 2005), and he is now working on the uses of
sacred history in political and social thought between 1650 and 1800.  For many years he taught History at Oxford, as a University Lecturer in the Faculty of History and a Fellow of St Hugh's College, and he has held visiting appointments in Germany, the United States and, most recently in
Paris. 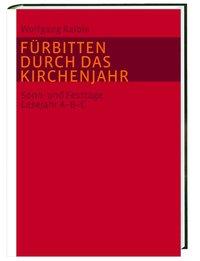 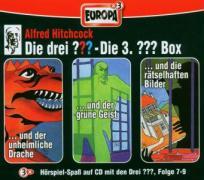 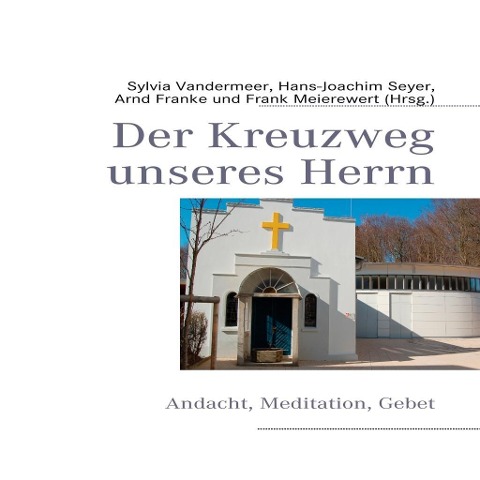 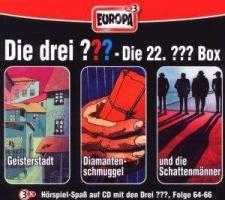 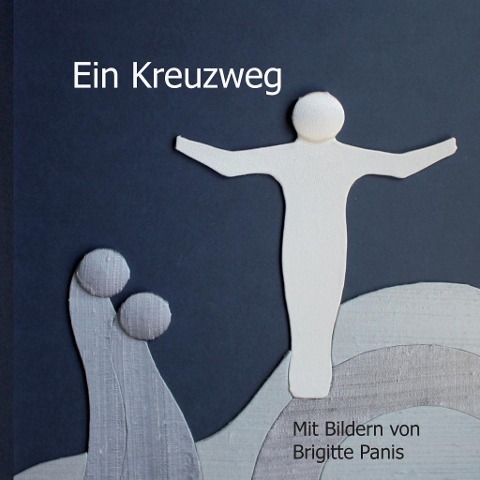 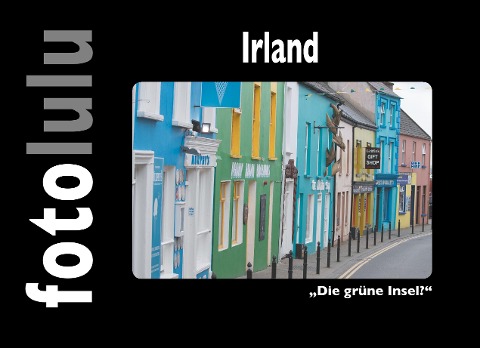