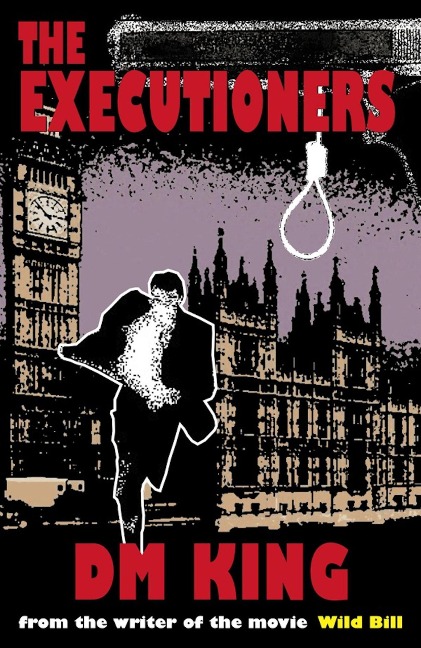 But three weeks after the execution, the nation is stunned when Bowman's own daughter is brutally murdered in a copycat killing. Who could have done this? How could this have happened? Bowman knows who. And he knows how.

Evidence crucial to Grey's conviction was tainted; fabricated by the DCI to ensure a conviction when it looked like Grey might walk. Only Bowman and the loyal Sergeant Hooper knew of it. Only Bowman, Hooper and of course the real killer.

For the Dulwich Ripper is still out there. And now he has a hold over the very men who were supposed to have brought him to justice.

Bowman and Hooper are left with no alternative but to hunt down the Ripper again, although this time they're on their own. Using only their initiative, their experience and their underworld connections, they must find the killer before more young women start to die.

And before the truth comes out.