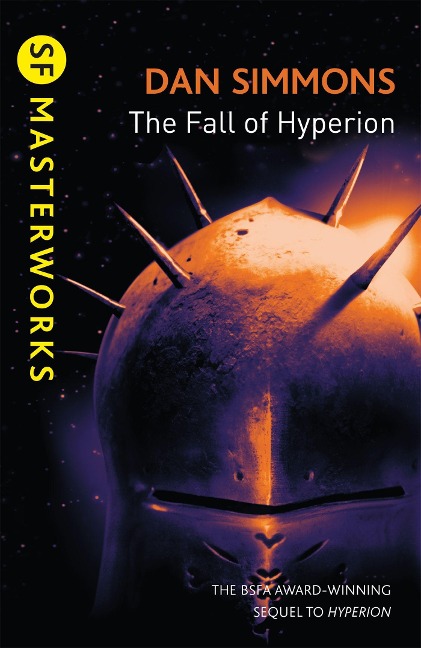 The universe is reaching a crisis point. The mysterious Time Tombs are opening and the Shrike that has risen from them may well control the fate of all humanity. The AIs we created have turned against us to build the Ultimate Intelligence - God. The God of Machines. His genesis could mean the annihilation of the entire human race.

'I am in awe of Dan Simmons' Stephen King

Born in Illinois, Dan Simmons won the World Fantasy Award for his first novel, Song of Kali. In 1990, Hyperion, the first book in the Hyperion Cantos series, won the Hugo Award for Best Novel.

Dan Simmons won the WORLD FANTASY AWARD for his first novel, SONG OF KALI, inspired by his travels in India. In the 1990s he rewrote the SF rulebook with his Hyperion Cantos quartet. He has also written thrillers.  Alongside his writing he maintains a career as a college lecturer in English Literature in the USA.