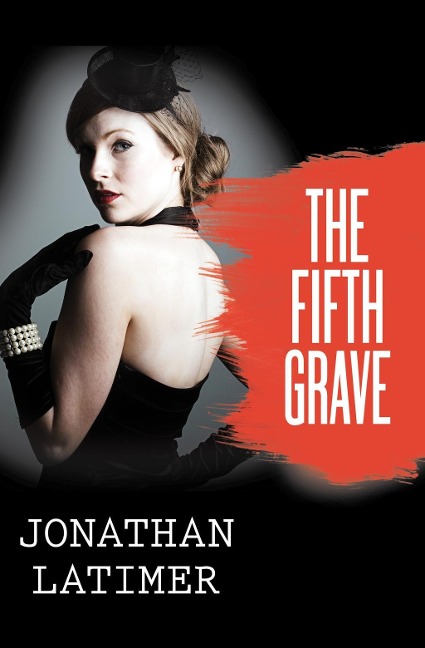 The job was supposed to be simple, but in this shady midwestern town, nothing is as it seems

Hard-living private detective Karl Craven didn't ask for trouble when he arrived in Paulton, Missouri-but trouble found him anyway. First it was his partner, Oke Johnson, shot in the head by a silenced rifle. Then it was the femme fatale Ginger Bolton, who took him for a wild ride his first night in town. But it's Penelope Grayson-the sultry blonde whose uncle hired Craven to shake her loose from a local cult-who takes the prize.

Penelope calls herself a Daughter of Solomon, a member of a group mixed up in everything from viticulture to gambling and prostitution. As Craven gets closer to the cult, he realizes that it isn't the town's only danger. To solve the case of Oke's murder and free Penelope from the grasp of Solomon, Craven must also tangle with a crooked police chief, a treacherous lawyer, and a ruthless gangster-all primed to bring him down unless he can outwit them first.
E-Book 08/2014

Jonathan Latimer (1906-1983) was a bestselling author and screenwriter. Born in Chicago, he began his career as a crime reporter for the Herald Examiner, working there until 1935, when he set out on a twisting road to Hollywood, which included stints as a dude rancher, a stunt man, and a publicist. In the late 1930s he began writing screenplays for MGM, producing the scripts for several classic noir films, including The Big Clock (1948) and the adaptation of Dashiell Hammett's The Glass Key (1942), which starred Alan Ladd.

All the while, Latimer was writing fast-paced mystery novels such as The Lady in the Morgue (1936) and The Dead Don't Care (1938). After fighting in World War II, he returned to Hollywood, where he continued writing novels and became a staff writer for the Perry Mason show.