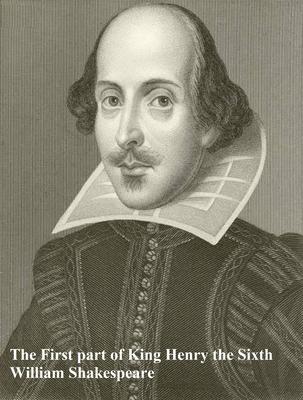 The First part of King Henry the Sixth

Henry VI, Part 1, often referred to as 1 Henry VI, is a history play by William Shakespeare-possibly in collaboration with Christopher Marlowe and Thomas Nashe-believed to have been written in 1591. It is set during the lifetime of King Henry VI of England.