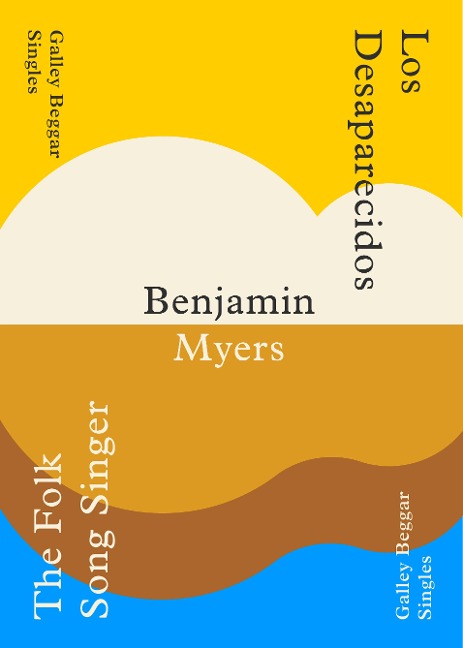 Two very special stories from Benjamin Myers in one ebook. It's our first Galley Beggar Double-A side! The Folk Singer On a hot stormy night in London a music journalist interviews a reclusive female folk singer still living off the royalties off one hit single in the 1970s. Over too many drinks she begins to drop her guard and as thunder cracks over the city what started out as confrontation soon turns into something else entirely... The Folk Song Singer was awarded the Society Of Authors' Tom-Gallon Prize 2014. Los Desaparecidos At a resort in Mexico a young English couple meet Martin Ladore, a wealthy ex-pat who relates a tale of politi and intrigue from his time working in the international oil business. As their holiday progresses the couple find themselves pulled back into a dangerous past that appears to be catching up with this engaging but mysterious stranger.

The Unlikely Pilgrimage Of Harold Fry

Of Ants and Dinosaurs